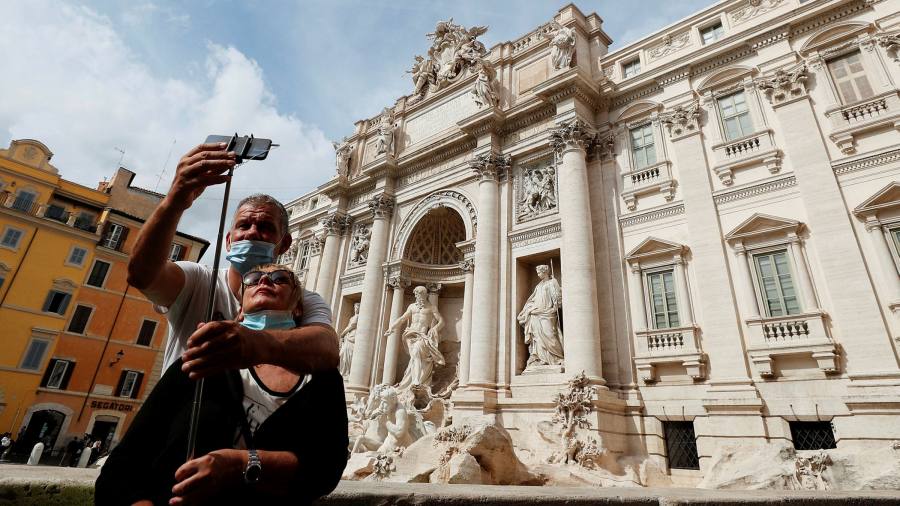 When Tommaso Pediconi transformed his family home in Rome’s former Jewish ghetto neighborhood, one of the city’s oldest and prettiest neighborhoods, into an Airbnb rental over 10 years ago, he was the one of the few in the region to manage such a business.

Given the large number of tourists flocking to the city and the rise of the Airbnb model, it quickly became his only source of income. Business was going so well that he decided to rent two more apartments in the center of Rome and put them on the platform.

Today, Mr. Pediconi, 34, no longer has any clients. “I had reservations until October but they were all cancelled, I had to refund a lot of money,” he said.

A slump in the number of tourists visiting Rome during the pandemic has burst the city’s Airbnb short-term rental bubble, forcing some debt-ridden landlords to burn off their apartments to avoid defaulting on their mortgages.

In recent years, a large number of apartments in the center of Rome near landmarks such as the Colosseum and the Trevi Fountain have been reallocated to short-term rentals by amateur owners seeking to take advantage of the estimated 15 million visitors per year of the Eternal City.

Now estate agents say the collapse in visitor numbers has left property owners overstretched after speculating about a tourism boom in Rome at a time when the wider Italian economy was stagnating. Many are rushing to convert their properties to long-term rentals or sell them to pay off debt, and estate agents say selling prices have fallen by around a third.

“There are now forced sellers, and that’s a sad and inevitable consequence of the collapse of tourism,” said Bill Thomson, Italian president of Knight Frank.

“A lot of people in places like Rome used their profits to invest in even more properties, some bought five or even 10. There was always the risk of too many people jumping on the Airbnb bandwagon at once.

Rome was the sixth most popular city in the world for total number of nights booked on Airbnb in 2018, according to the company, behind London and Paris in Europe.

The company claimed to have contributed nearly €1 billion to the Roman economy in 2018 alone through bookings and subsequent spending by its users – the largest of any city in Italy. That demand has provided a rare bright spot in a local economy that has fallen far behind Italy’s financial capital Milan over the past decade.

Mr Pediconi said he used to rent his old family home for €120 a night. It is now offered between 40 and 50 € per night. Because of the pandemic, all reservations were canceled and refunded, and he had to terminate the rental contract for the other two houses he managed.

“I never thought this could happen. I am now waiting and hoping for a quick recovery, but I am sure many who started doing this as a job will perish,” he said.

“At the moment I am trying to rent the house to residents, but I haven’t been able to do so yet, even though I have lowered the prices by 75%.” 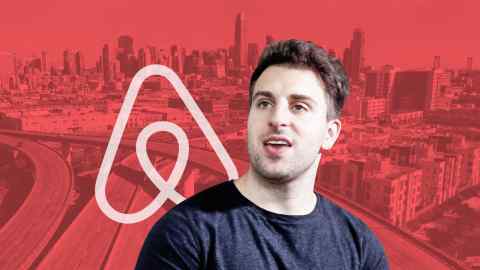 Donato Cristiano, an estate agent in Rome, said two-room apartments in the historic center of the city, rented for €1,300 a month before the Covid-19 pandemic, were now on offer for €900 including utilities.

“We’re talking about apartments that a few years ago you could easily rent for €2,000 a month as vacation rentals,” he said.

The boom in Airbnb rentals in Rome in recent years has led to increased scrutiny of the online rental platform by the heavily indebted local government, which in June announced a new “tourist tax” levied on guests staying in short-term rentals in the Italian capital. .

Rome Mayor Virginia Raggi said the €3.50 per night fee for Airbnb travelers, which is paid directly to the municipality of Rome, would help “restore fair competition between [hotel] operators, fight against the underground economy and track tourist flows”.

Estate agents say that following the collapse in short-term rentals, many landlords have tried to turn their properties into longer-term rentals instead of selling them, but supply currently far exceeds demand.

“At the moment the problem is that there are too many properties to rent and not enough people, due to the lack of tourism and prolonged remote working,” said Carlotta Marchionne, a real estate agent working in the center. from Rome.

“The phone no longer rings. Our office has never been so quiet.

The villa at The White Lotus is available for rent on Airbnb – for $6,000 per…