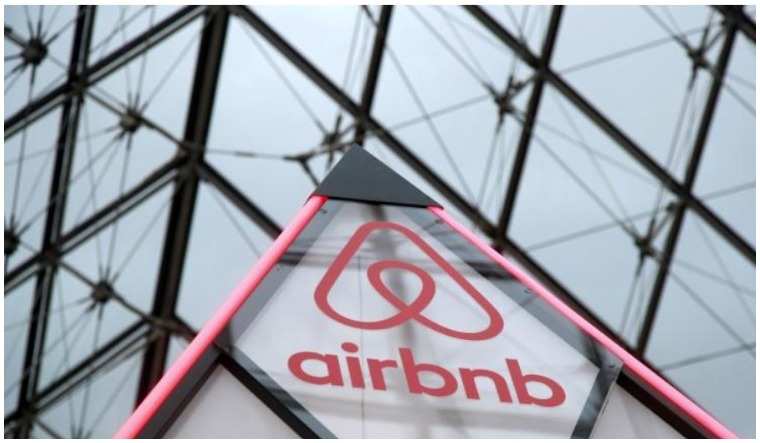 Airbnb paid a tourist $ 7 million after alleging she was raped with a knife point in a Manhattan rental apartment near Times Square in New York City. The anonymous Australian said the incident occurred while she was on her way to New York City with her friends to celebrate New Years Eve in 2015. The incident is one of many “horrific” incidents or “rude” in rentals, mentioned in a Bloomberg. report that was released on Tuesday.

The victim and his friends collected the keys to the rental property from a nearby store. A 24-year-old woman identified by police as Junior Lee raped her at the threat of a knife after she returned to the apartment on her own after the New Year’s celebration. Lee, who has pleaded not guilty, has been charged with predatory sexual assault and could face life in prison.

After the incident, Airbnb transferred the victim to a hotel, flew her mother from Australia, and offered to cover any health or counseling costs.

The BBC reported that the suspect had duplicate keys – the issue posed a problem for Airbnb as the company has not revised its policies on keys and where hosts can leave them. The $ 7 million indemnity is one of the largest payments the company has ever made. The payment was made two years after the alleged incident and the victim was asked not to implicate the responsibility of Airbnb or the host.

In another unpleasant incident, a host found a guest naked in bed with his seven-year-old daughter. In 2018, a guest from Florida, who was renting a property in Costa Rica, was murdered by a security guard in the apartment complex.

According to the Bloomberg report, the company pays clients up to $ 50 million on average in legal settlements and to cover damage to guest houses.