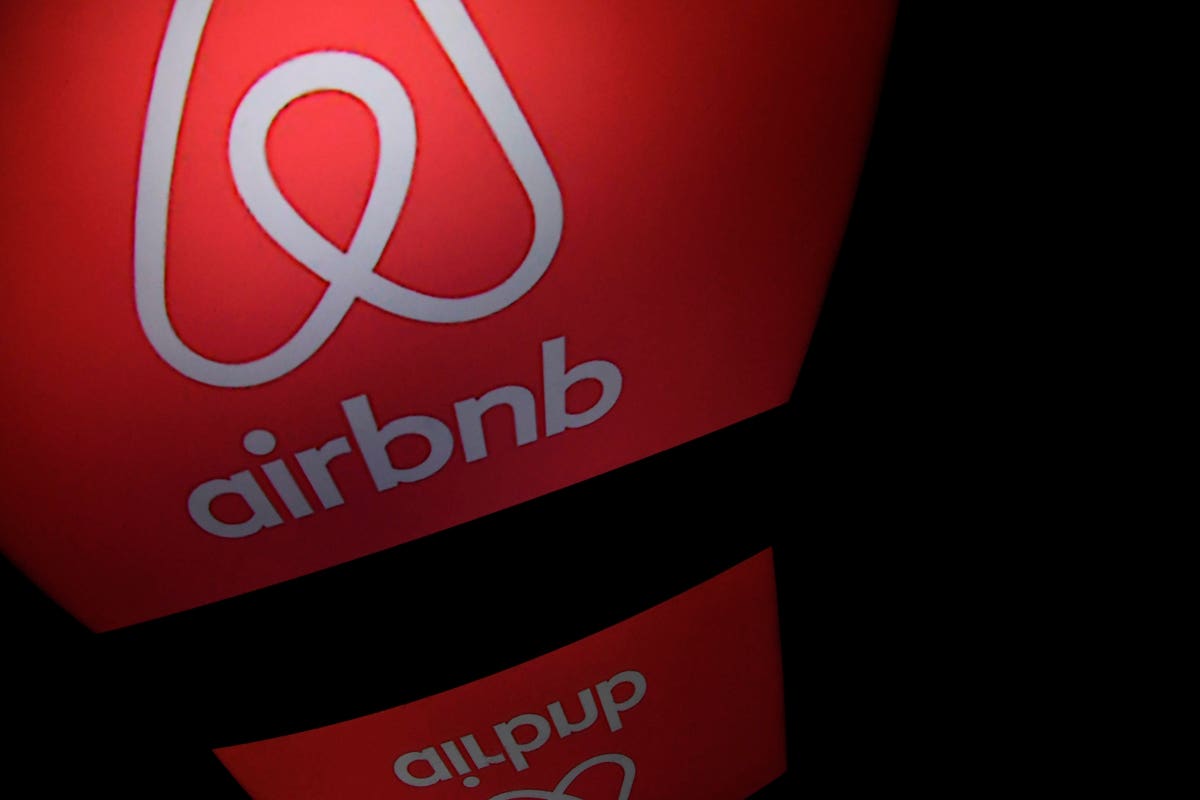 Airbnb predicts the most popular travel destinations and adventures of 2018

As travelers plan getaways for 2018, Airbnb analyzed customer booking data for the first half of 2018 to reveal the next most important travel destinations and adventures. It’s worth a look – with highlights of their findings here. Some are quirky, but all are interesting:

Major metropolitan cities like Paris, New York, and London continue to be mainstays on the list of most booked cities. Meanwhile, popular vacation spots like Lisbon and the Miami area are becoming the most booked cities globally for Airbnb travelers.

Beyond the standard urban apartment, non-traditional homes are seeing the biggest increases over last year. Natural lodges and ryokans (traditional Japanese inns) are seeing the most bookings, showing that travelers are increasingly drawn to rustic and unique homes.

Food and drink remains the most popular experience category, representing 29% of total Experience bookings. Local culinary workshops, artisan food and cocktail tastings, and home-cooked dinners are the biggest draws for experience guests, but nature (9%) and music (9%) drive it of some of the most popular booking experiences of 2018. Airbnb predicts that demand for under-the-radar outdoor excursions and live concerts will increase next year.

Surprisingly, areas affected by recent natural disasters are rebounding quickly, with bookings for Miami up 60% over the same period last year, and bookings for Napa and California Wine Country are also up.

And, to understand Americans’ eating habits, Airbnb and Resy analyzed data from their partnership to determine which cities brunch the most, are early risers, and more. Key discoveries based on reservations:

Short-term rentals are now legal in Minneapolis and St. Paul, if you sign up. Very few people have.