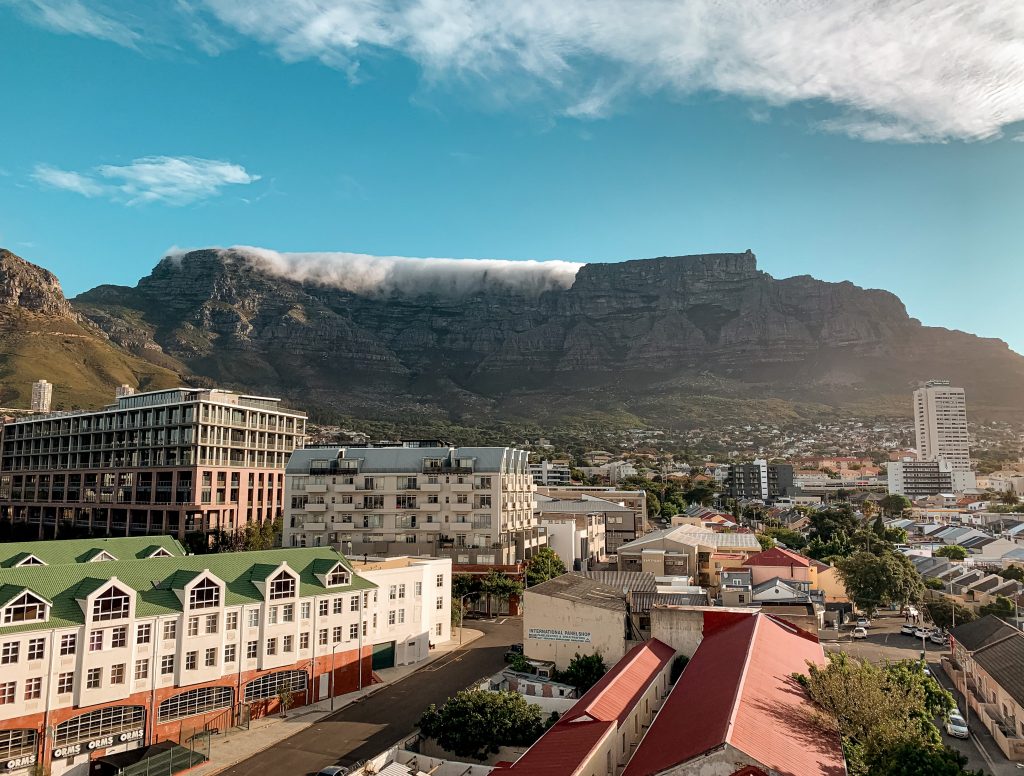 Airbnb presents its policy to revive tourism in South Africa

Online home rental company Airbnb plans to introduce rules to help rebuild South Africa after the pandemic. The company said the new the policy will focus on: removing barriers to becoming a tourism entrepreneur; the growth of tourism outside of traditional hot spots; national regulations – with clear and sensible rules that encourage and enable entrepreneurship; work in partnership with the government; and favor safe travel.

Airbnb has signed more than 1,000 regulatory and tax agreements around the world, many of which are based on simple registration systems. The company worked with the South African Revenue Service (SARS) to create a responsible hosting page, as well as a tax guide for hosts in partnership with local company Tax Tim.

In a statement, Airbnb said, “Support for a registration system and a clear, legal and industry-wide definition of short-term rentals were part of a five-point plan to revive the tourism in the aftermath of the pandemic. . With a clear definition of short-term rentals and the role they play in South Africa’s tourism industry, Airbnb is committed to supporting a simple online national registration system, providing governments with data to apply. proportionate regulation, offering transparency to communities and empowering local tourism entrepreneurs to develop their businesses.

Airbnb continued, “As people increasingly embrace local and affordable travel to connect with their families, Airbnb has already partnered with tourism organizations such as Wesgro, the Western Cape government, Tourism Kwa-Zulu Natal and South African Tourism to promote new ways to explore South Africans. their country, including remote working holidays. These partnerships follow Airbnb’s commitment to inclusive tourism and the introduction of the Airbnb Academy, which works with organizations including Africa Ignite and Tourism KwaZulu Natal to empower township and community dwellers. rural communities to become tourism entrepreneurs.

Velma Corcoran, Airbnb Regional Manager for the Middle East & Africa, said: “We need to foster a true recovery in inclusive tourism by breaking down barriers to become a tourism entrepreneur. We know, thanks to the hundreds of agreements Airbnb has signed with authorities around the world and the extensive system of rules that have been introduced, that good rules not only benefit the hosts who list their properties on Airbnb, but also their communities.

Corcoran added: “This is why we have always called for a level playing field and today we affirm our support for the introduction of a nationwide registration system that will enable entrepreneurship. and support a diverse tourism economy. “

In 2019, the South African government released the Tourism Amendment Bill, which stipulated that the rental of short-term homes would be governed by the Tourism Act. Under the bill, the Minister of Tourism will have the power to determine what constitutes “short-term rental accommodation” and what thresholds must be met.