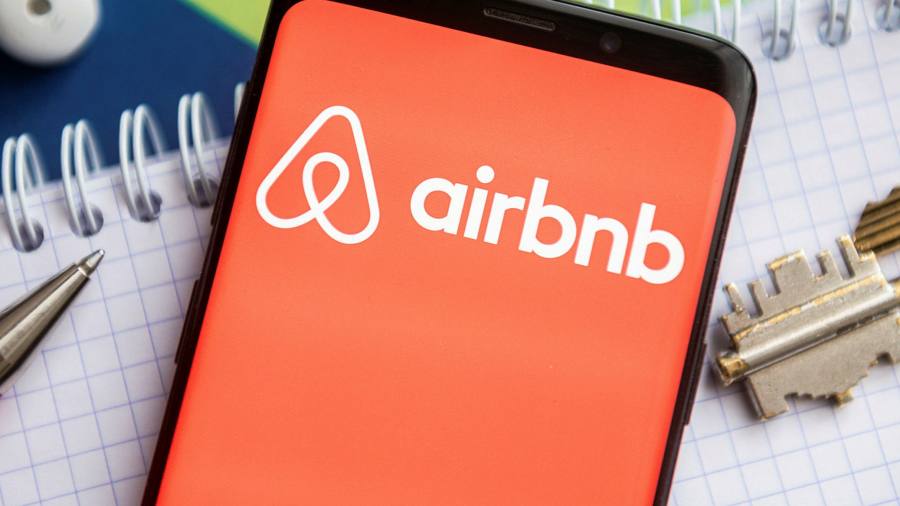 Airbnb profits from ‘travel clawback’ as bookings and revenue increase

Tourists from countries with the highest vaccination rates were “the engine of the travel recovery,” Airbnb said Thursday as it reported strong revenue growth for the quarter.

At the same time, the short-term rental provider has warned that the ‘global spread of Covid variants’ and inconsistent local regulations could negatively affect the number of bookings later in the year, putting investors on high alert over the possibility of withdrawal.

“We don’t yet know how willing people will be to travel in the fall compared to the summer,” Airbnb said.

During the April-June period, cross-border travel gained momentum from the start of the year as travelers benefited from relaxed restrictions and were more willing to travel longer distances.

Destinations with increased vaccine availability in particular have seen an increase in bookings, the company said in a letter to shareholders.

Airbnb revenue at a glance

Second-quarter revenue of $ 1.34 billion was almost four times that of the same period in 2020, and also up 10% from 2019. Wall Street expected a figure of d business of $ 1.26 billion, according to estimates provided by FactSet.

In its earnings reports, Airbnb records revenue for the period in which a stay occurs, but records “nights and experiences booked” at the time of booking – a strong indicator of future revenue, barring cancellations.

The total number of nights and experiences booked in the second quarter increased nearly 200% from 2020 to 83.1 million, more than the 79.2 million forecast by analysts. Experiences is Airbnb’s add-on to activities such as cooking classes or tours.

This growth contributed to what Airbnb said it expected to be its “highest quarterly income on record,” finishing “well above” the pre-pandemic third quarter of 2019. The company recently recorded its “biggest” night of reservations.

“Last Saturday night, more than 4 million customers around the world were staying at an Airbnb,” said Brian Chesky, co-founder and CEO of the company. “That’s more people than the entire population of Los Angeles.”

Longer term, Airbnb has warned investors that it faces further uncertainty as the end of the year approaches.

“Advances in vaccination, containment of new variants and restrictions on travel outside of the United States will continue to be key factors,” the company said in a letter to shareholders.