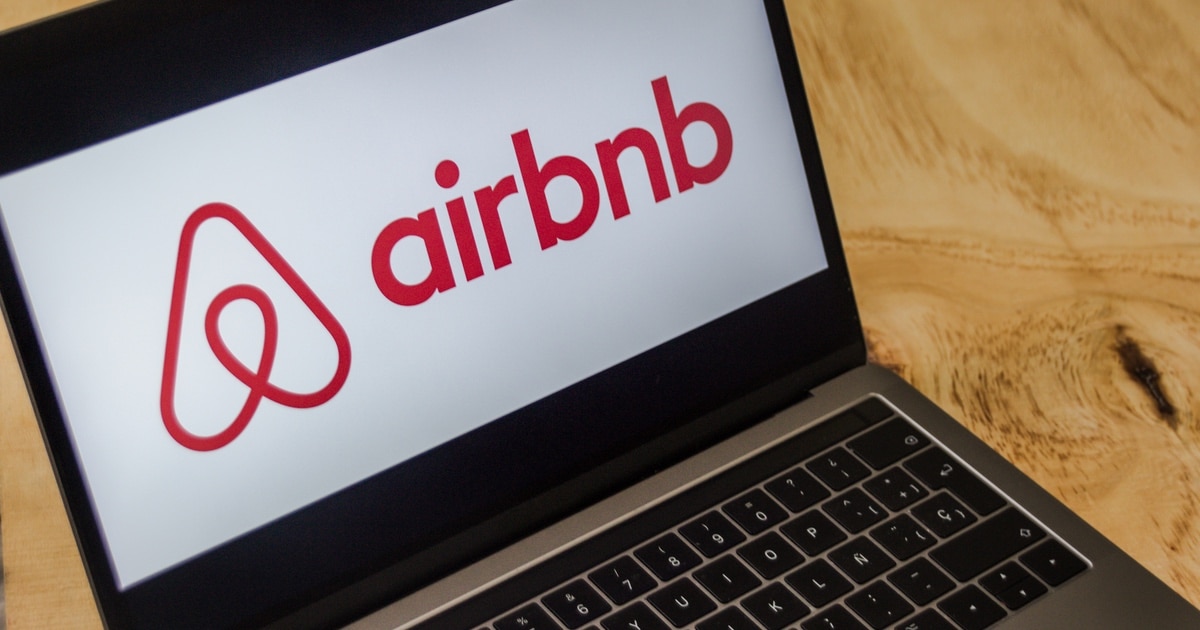 As a huge flow of people flee Afghanistan after the Taliban took control of the country, questions arise as to where these refugees will go. After leaving their homes, they will seek shelter and a company has announced that it is working to help them. Airbnb CEO Brian Chesky tweeted that the company will welcome 20,000 Afghan refugees around the world from now on.

While it’s not clear how long the housing supply will last, the company will pay for stays in the accommodations available on its platform. Funding comes directly from Airbnb, Chesky and donors of the Airbnb.org Fund for Refugees. “The displacement and resettlement of Afghan refugees in the United States and elsewhere is one of the greatest humanitarian crises of our time,” Chesky declared. “We feel compelled to step up. “

Chesky mentioned that they will work closely with local partners and NGOs to ensure they meet the most urgent needs. They have already worked with partners to provide housing for 165 refugees who have recently arrived in America. He hopes Airbnb’s actions will inspire other big companies to get involved and help weather the crisis.

This is not the first time that Airbnb offers its accommodation in case of need. Through its non-profit branch Airbnb.org, the company claims to have hosted 75,000 people since 2012. The idea arose when a local host contacted Airbnb after Hurricane Sandy hit New York to see if they could offer their home for free. Since then, Airbnb has worked to provide housing for people displaced by wildfires, refugees and asylum seekers, as well as frontline healthcare workers during the COVID-19 pandemic.

So where do those leaving Afghanistan go? Typically, neighboring countries Pakistan and Iran host the most Afghan refugees. In 2020, 1.45 million refugees arrived in Pakistan, while 780,000 settled in Iran. Germany comes third, with 181,100 refugees. However, the current landscape is quite different. With the Taliban controlling border crossings to Pakistan and Iran, those seeking to leave the country by land are stranded. Although there are small camps set up along the borders of Pakistan and Iran, most of those wishing to set off on foot are likely to remain trapped inside the country for the time being.

The United States, for its part, said the current evacuation mission had helped 60,000 people leave the country. It is not known how many of these people are locals. In 2020, the United States welcomed 1,592 Afghan refugees. Although President Biden has repeatedly stated that residents who assisted the United States during their 20-year mission in Afghanistan will receive assistance, the reality is murky.

Update: Airbnb announced that 5,000 hosts on Airbnb have offered to offer free or discounted stays to Afghan refugees. People can donate or host via a special site set up for the project. This, along with donations, will allow the company to provide housing for an additional 20,000 Afghan refugees if demand for housing matches supply in resettlement communities. 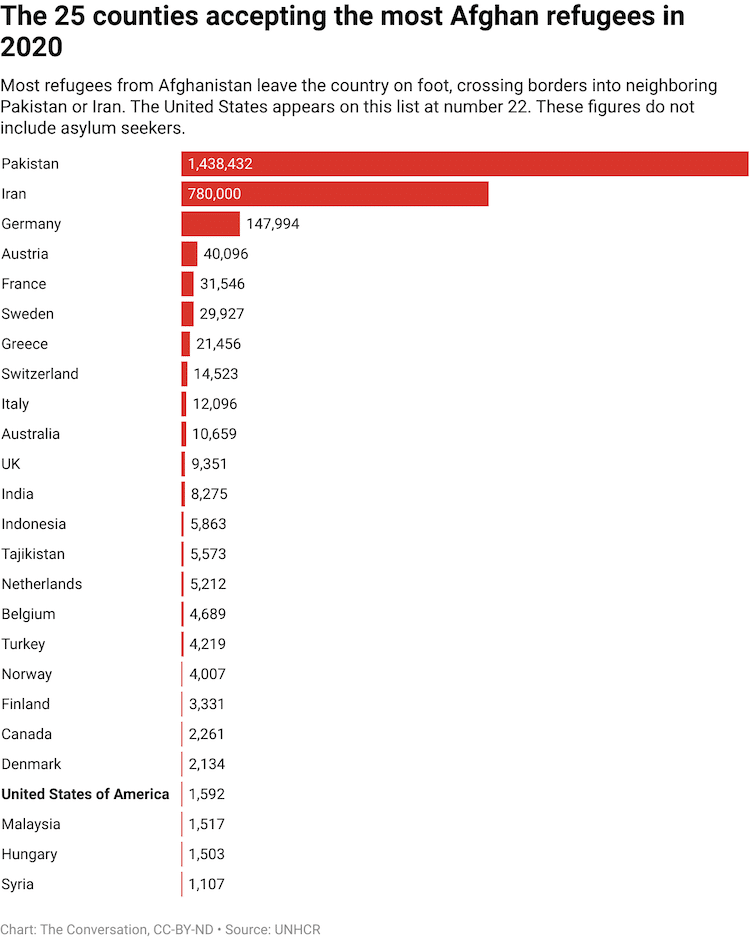 Source: UNHCR Going through The conversation

The Afghan Special Immigrant Visa (SIV) program has been around since 2009 as a way for locals who have worked with the US government to settle in America. A huge backlog of applications means it can take months, and in many cases years, to go through the verification process. Right now, the State Department said that in July there were 20,000 requests at various stages. Sunil Varghese, director of policy at the International Refugee Assistance Project, works with many applicants on this often frustrating process.

At present, those evacuated from Kabul airport are being transferred to Kuwait and Qatar for a screening process to be carried out. From there, they will then be transferred to the United States or other countries accepting refugees. Presumably, this is where Airbnb will step in with the help of its partners to help them get settled. It is a generous and indispensable gesture that we hope more companies will also extend in this time of crisis.

Malala Yousafzai talks about the future of women in Afghanistan