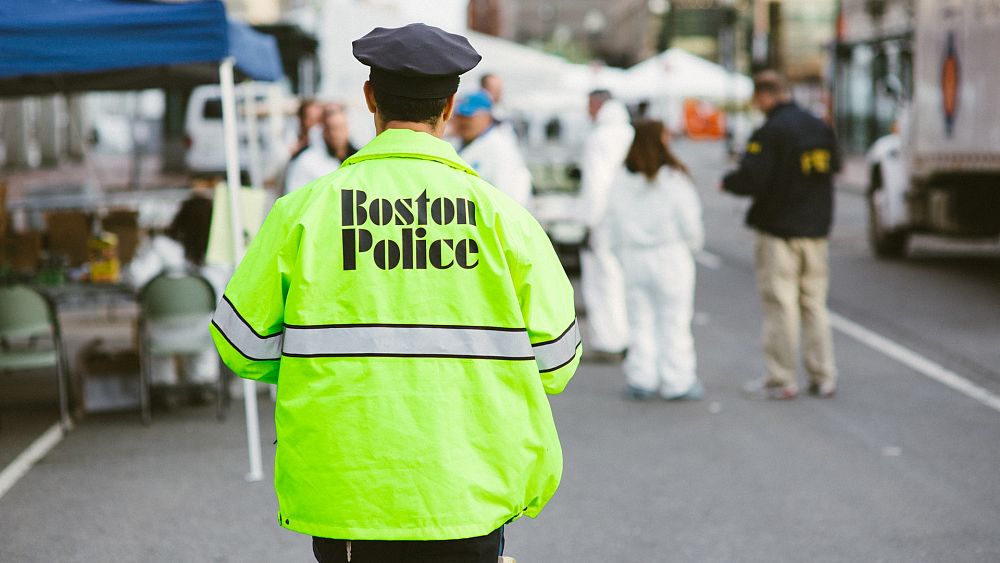 Researchers in the United States say there is a link between Airbnb rentals and violent crime in cities.

Their study, published Wednesday in the open source peer-reviewed journal PLOS One, covers the period 2011-2018 in Boston. It quantifies the number of Airbnbs in city neighborhoods by linking their addresses to census data.

Researchers found that there was a positive correlation between higher penetration of Airbnb properties in an area – such as buildings containing multiple Airbnb rentals – and increased violence. However, the types of crimes associated with rowdy visitors, such as complaints of drunkenness and noise, as well as private disputes, have not increased.

According to a study author, the correlation is not because Airbnb tourists fall prey to pickpockets, but rather how the short-term rental service can push long-term residents out of neighborhoods. .

“It is not the number of Airbnb tourists who stay in an area that is causing an increase in criminal activity,” said Professor Babak Heydari of Northeastern University.

“It is the creation of ephemeral properties spread across a neighborhood that undermines social organization and social capital over time, and can cause unrest and criminal activity as a result.”

Put simply, the researchers found that as homes became used for short-term Airbnb rentals, a local community’s ability to control itself diminished, leading to an increase in crime.

This hypothesis is supported by the fact that higher levels of violent crime did not emerge immediately after Airbnb ads were made available to tourists, but rather developed over the course of several years, the researchers said.

Airbnb: “The study was wrong”

In response to the Northeastern University study, Airbnb directed Euronews Next to an article refuting the researchers’ claims.

“[The study] uses an unrepresentative sample within a city to draw general conclusions at the national level; applies the wrong methodology, including wrong regression analysis; and is based on inaccurate data. The result is a document with inaccurate conclusions unsupported by evidence, ”the company said.

Airbnb also said there were flaws in the data the study was based on. According to the company, researchers’ use of the “Joined in” field on the Airbnb website to determine the year a property appeared on the site led to inaccuracies, as it appears when an individual has registered on the site, as a host or as a guest.

“Although the approach taken by these authors has resulted in conclusions not supported by facts or methodology, we continue to welcome the opportunity to work with those who wish to approach these important issues with serious purpose,” said declared the company.

Another study carried out in Barcelona by a researcher at the University of Cadiz last year found similar results to the Boston study, saying that “the density of [Airbnb] housing is associated with crime in a positive and significant way ”.

Study author Diego Maldonado-Guzmán told Euronews Next that in the case of Barcelona, ​​there were several likely explanations for Airbnb’s link to crime.

“This encourages the concentration of tourists who, because of their characteristics, are suitable targets for victimization,” said Maldonado-Guzmán.

Maldonado-Guzmán also suggested that Airbnb increased housing costs in city neighborhoods, leading to poor relationships between Airbnb users and long-term residents, while eroding a neighborhood’s ability to take up housing. care of itself.

“This generates a rejection of the local population, since transnational migrants are considered responsible for the increase in the price of housing and the eviction of long-standing neighbors.

“This climate of suspicion and mistrust would hamper social relations, which are already difficult to maintain in the face of the continuous arrival of new populations who remain in the neighborhood for a very limited time. Overall, social ties would be severed and, with them, the social fabric, ”he said.

Local governments in cities, including Barcelona, ​​have already taken steps to regulate Airbnb, limiting the number of accommodations available for use by tourists. According to Maldonado-Guzmán, the authorities should take additional measures to ensure better social cohesion in cities in the future.

“Deeper solutions are needed, such as a greater investment in social housing, adequately planned so as not to produce greater social segregation of the poorer social classes who end up being forced out by the dynamics of gentrification “, did he declare.