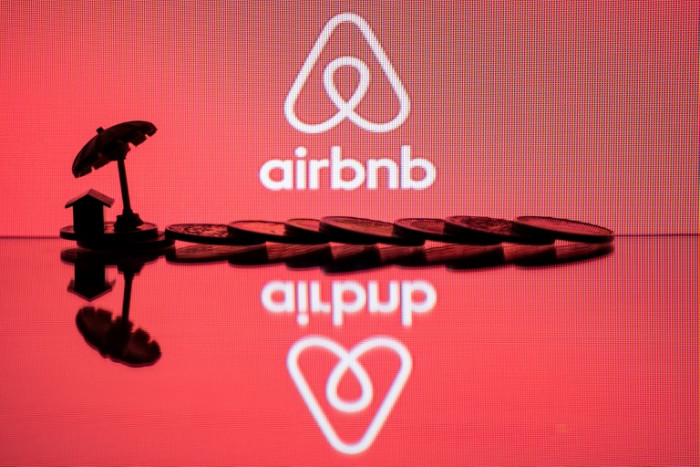 NEW YORK: Airbnb and New York City officials on Friday announced an agreement settling a long-standing dispute over a municipal requirement for the home-sharing platform to disclose data about hosts.

As part of the deal, Airbnb will provide the city with information on listings that generate five or more nights of bookings per quarter, provided the listing offers an entire home or allows three or more guests to stay at one. time.

The agreement exempts listings of private or shared rooms with two or fewer guests, and certain other bookings.

Mayor Bill de Blasio said the deal allows the city to crack down on “illegal hotel operators who flout the law to the detriment of New York workers.”

Christian Klossner, chief of the mayor’s office for special enforcement, said the deal gives the city “a powerful tool to detect those hiding behind fake accounts and to reach out to those who take away housing in New York. -Yorkais “.

Airbnb faces similar disputes in other cities, including Paris, Berlin and Barcelona.

In 2018, the company sued New York City, claiming the order was unconstitutional and “an extraordinary act of government overrun,” winning a court order that blocked the law.

In 2016, New York City tightened the rules for house-sharing services, imposing hefty fines on those who rent apartments unoccupied for less than 30 days, which is generally against the law.

As part of the deal, Airbnb agreed to drop its lawsuit.

Christopher Lehane, head of public policy and communications for Airbnb, said the company was looking for “an effective regulatory framework” to allow the sharing of certain information.

“As we envision the recovery of New York’s tourism economy, we hope this settlement will represent an ongoing relationship and the first step on the road to the future for our community across town,” said Lehane.

Airbnb has agreed to release address and host information for affected listings on a quarterly basis, as well as other data that can help determine whether the listings comply with local laws.