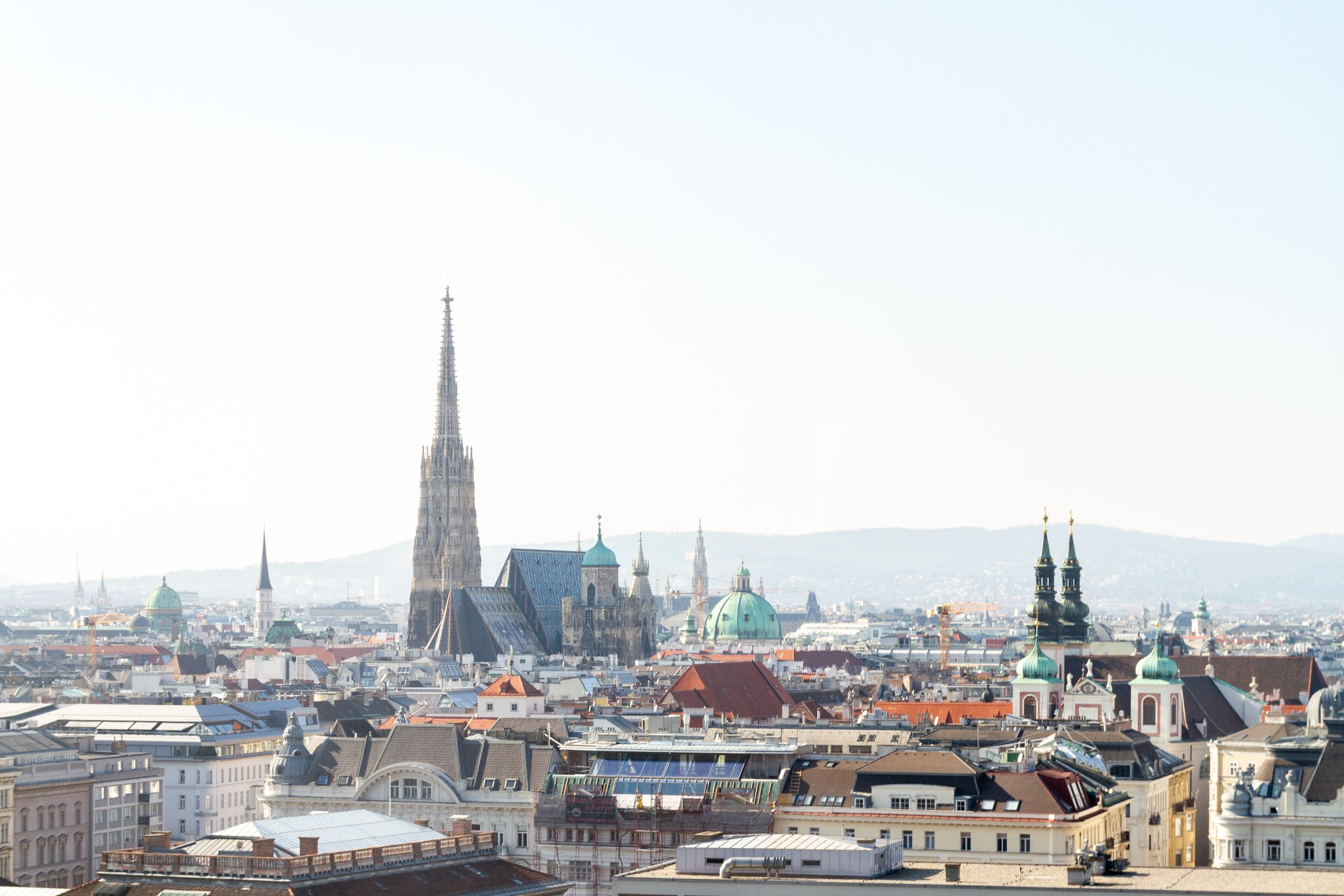 Austria: Airbnb has announced that it will remove all listings in municipal buildings – Gemeindebau – in Vienna and implement a series of measures to facilitate “responsible tourism” in the Austrian capital.

This follows the city of Vienna’s legal victory against Airbnb in May, which meant that city-owned apartments in the city would no longer be available for subletting on platforms such as Airbnb, and the decision is now made legally binding.

The colocation platform said in a statement: “Airbnb shares the goal of the city of Vienna to protect living space – especially in municipal housing – and therefore remove municipal housing ads from the platform as part of of a voluntary initiative. “

Based in Vienna Wiener Wohnen, the largest social housing management service in Europe with nearly 250,000 apartment rentals, previously prohibited its tenants from subletting through Airbnb although the rules were not always followed.

After previously asking Viennese authorities to report individual listings breaking the rules rather than specific addresses, Airbnb has now agreed to remove listings from municipal apartments, unless the listings explicitly state that they do not belong in the city. The Vienna Commercial Court ruled that blocking specific listings would not be possible.

Airbnb also agreed to the introduction of a series of measures in Vienna, including:

Vienna Housing Councilor Kathrin Gaál said Der Standard that she was in favor of the new measures, but said she was waiting to see if there would be “coherent action” to prevent illegal subletting of social housing in the future.

Meanwhile, Ellen Madeker, public policy manager for DACH region, EEC and Russia, at Airbnb, told Vienna.at: “The pandemic has changed our travel behavior and an overhaul is underway. This is our common opportunity to strengthen sustainable and responsible tourism in Austria and the industry to make it sustainable.

In a previous attempt to reduce “overtourism,” the city of Vienna amended its Tourism Promotion Act to require hosts to pay taxes on their income from short-term rentals, regardless of the number of days for which they rented in a year.

For ten consecutive years between 2009 and 2019, Vienna was named the best place in the world for quality of life and for business relocation purposes by the Mercer Quality of Life Index. However, with the increase in demand for short-term accommodation and tourist accommodation, the city fears it will lose its title and become less desirable for travelers.

In December, however, Airbnb won a crucial legal victory when the Court of Justice of the European Union [CJEU] in Luxembourg determined that the platform should be classified as an “information society service” rather than as a real estate broker. This meant that Airbnb would not be required to comply with the same regulations that apply to real estate agents in the EU.

Tensions rose again in March 2020 when the mayors of 22 European cities added their voices to calls for the EU to improve its regulation of short-term rental platforms and establish a new legislative framework on the company’s services. information for the current context.

Now, with the local population and house prices on the rise, Vienna seems to have succeeded. The EU, meanwhile, would consult on regulating the short-term rental market across the bloc, with the option of a single pan-European set of rules being considered.

This charming Airbnb cabin near Toronto is surrounded by playful alpacas