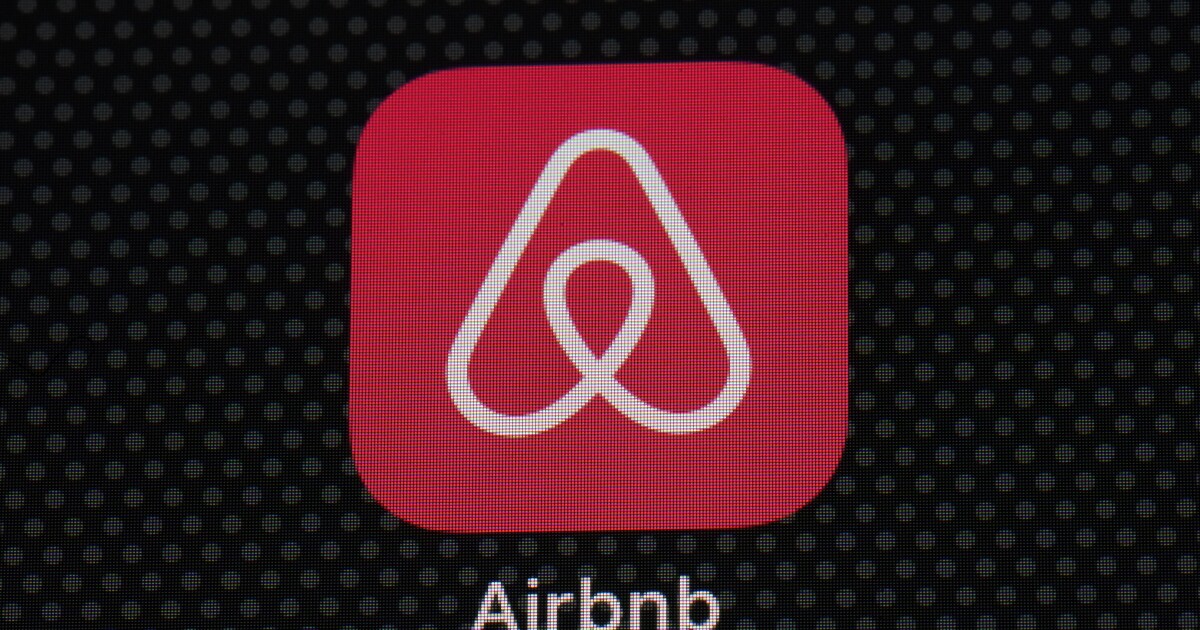 Airbnb reported Thursday that its first-quarter loss more than tripled to $ 1.17 billion as travel remained depressed by the pandemic and the company was weighed down by past borrowing costs.

However, revenue exceeded the same period in 2019, and Airbnb recorded billions of new bookings as the rollout of COVID-19 vaccines raised hopes of a travel boom.

The home-sharing company said in a letter to shareholders that travel is starting to come back, “and we expect travel to rebound unlike anything we’ve seen before.”

Still, Airbnb has expressed concern over travel restrictions and blockages in Europe, a key market for summer rentals. The San Francisco-based company said it was too early to predict whether the pace of the travel recovery would continue into the second half of the year.

The restrictions linked to the pandemic are reducing Airbnb’s revenue, especially in Europe. The company has seen an increasing demand for travel to the United States, however, with a particular focus on beach and mountain rentals. Bookings in cities, which were a force before the pandemic, have not recovered.

Cancellations declined from 2020 but remain higher than before the pandemic, although company officials have not given any figures.

CEO Brian Chesky predicted that even after the pandemic, more people will be working outside central offices, providing a ready supply of future guests. He said 24% of Airbnb customers now book stays of at least 28 days, up from 14% before the pandemic, which he said would give home sharing an advantage over hotels.

“The longer you stay somewhere, the more inclined you are to stay in a house,” he said on a call with analysts.

Airbnb’s first quarter results were penalized by debt repayment losses and an adjustment in the value of stock warrants issued in connection with money borrowed last year at the peak of the pandemic travel crisis.

The value of new bookings recorded in the quarter jumped to $ 10.3 billion, from $ 6.8 billion a year earlier and more than $ 4 billion more than in the fourth quarter of 2020.

Airbnb released the results after a day in which stocks fell 3.2% in regular trading. They fell less than 1% in extended trading.

Shares have fallen 37% since their peak on Feb.11, falling below their closing level after their debut on the stock market December 10.