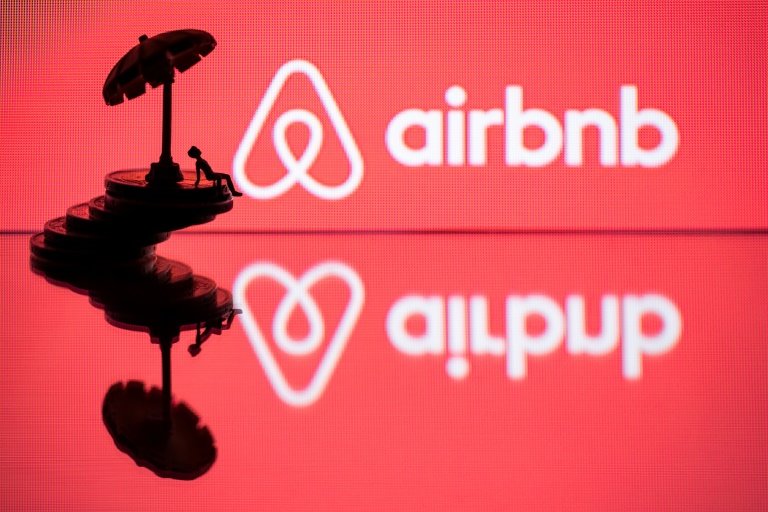 Room rental giant Airbnb on Wednesday accused the Parisian official of seeking to ban the service in the campaign town and insisted it had broad support in the French capital.

The city’s housing chief Ian Brossat said last week he would seek to ban rental of homes in central Paris because services like Airbnb were forcing residents out.

“I know from polls and polls that we are exceptionally popular in France as a whole and in Paris. Maybe not as popular as Mbappe, but we are really popular,” Chris Lehane told AFP. responsible for Airbnb policy, referring to the French striker. and PSG star Kylian Mbappe.

“I’ve never been asked to be a political consultant for him (Brossat). But tackling an issue where 20% of people support you and 80% of people oppose you is no hand winning policy. “

Brossat, who is expected to top the French Communist Party’s list for the European Parliament elections next year, has said he wants to prevent the City of Light from becoming an “open-air museum”.

Paris is Airbnb’s largest market with 60,000 apartments on offer, but the service, along with its competitors, has faced accusations of rising rents and diluting communities.

Brossat is used to criticizing Airbnb and recently published a book called “Airbnb, the uberized city”.

The councilor will seek to have his measure included in a new land law to be debated in the fall.

Paris already requires owners to register with the authorities and limits rentals to 120 nights per year.

“If you look over the past two years, we have entered into over 500 government partnerships around the world. We have a regulatory framework that exists in Paris, ”said Lehane, who spoke at an African tourism conference hosted by Airbnb in Cape Town.

The theme of the two-day conference, which attracted delegates from across Africa, was tourism and economic empowerment.