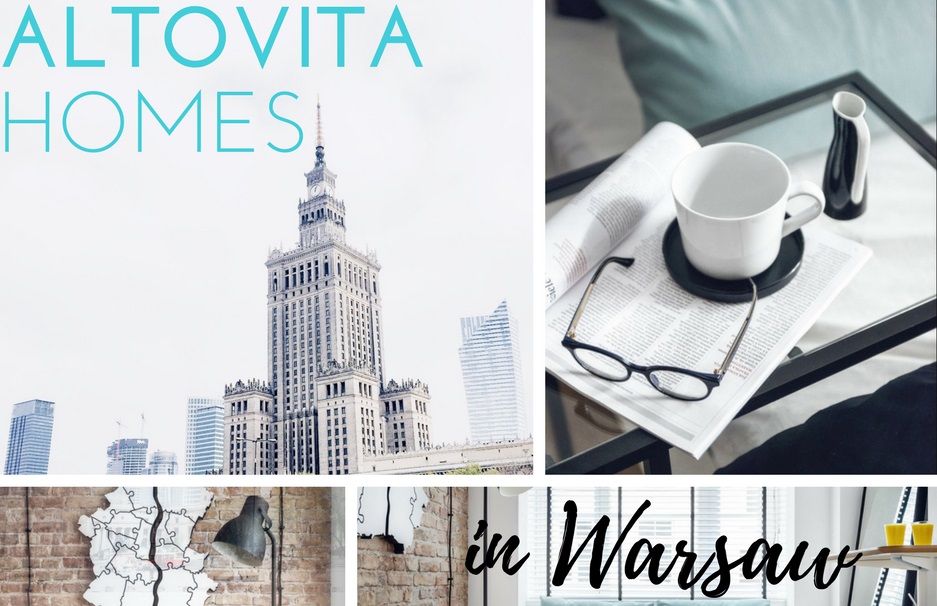 Airbnb rival Altovita could be based in London • Hotel Designs

The Altovita rental site emerging as an Airbnb competitor could head to London next year, after being given the green light to operate in Eastern Europe.

The short term vacation rental site was launched in July and has already expanded to over 200 listings in Prague, Budapest, Vienna and Warsaw with a USP which means all properties have been personally inspected and rated by its staff.

Now the site has received the seal of approval in Eastern Europe, with co-founder Alison Ip saying there are another hundred listings in the pipeline, with the ambition to reach 500 d ‘by the first quarter of 2018.

The company is headquartered in London and claims the UK capital is in its “expansion plans”. Ip added: “We will be looking at coming to London as a city, potentially in the next six to 12 months.”

This will bring another rival to the short-term rental industry, which has been largely dominated by Airbnb, but Ms Ip – a former UBS investment bank manager – says Altovita is trying to make up for a lack of quality assurance. .

“The sharing economy is becoming more and more popular and yet there is no standard of quality for this industry – unlike the hotel industry, which is very well defined in a five star rating system that applies to around the world and have been for decades, “she said.

“Some of the poorer properties fell through the cracks and effectively frustrated many customers who did like this model.”

World Building of the Year 2017: A house after an earthquake in a Chinese village awarded the main prize | Independent