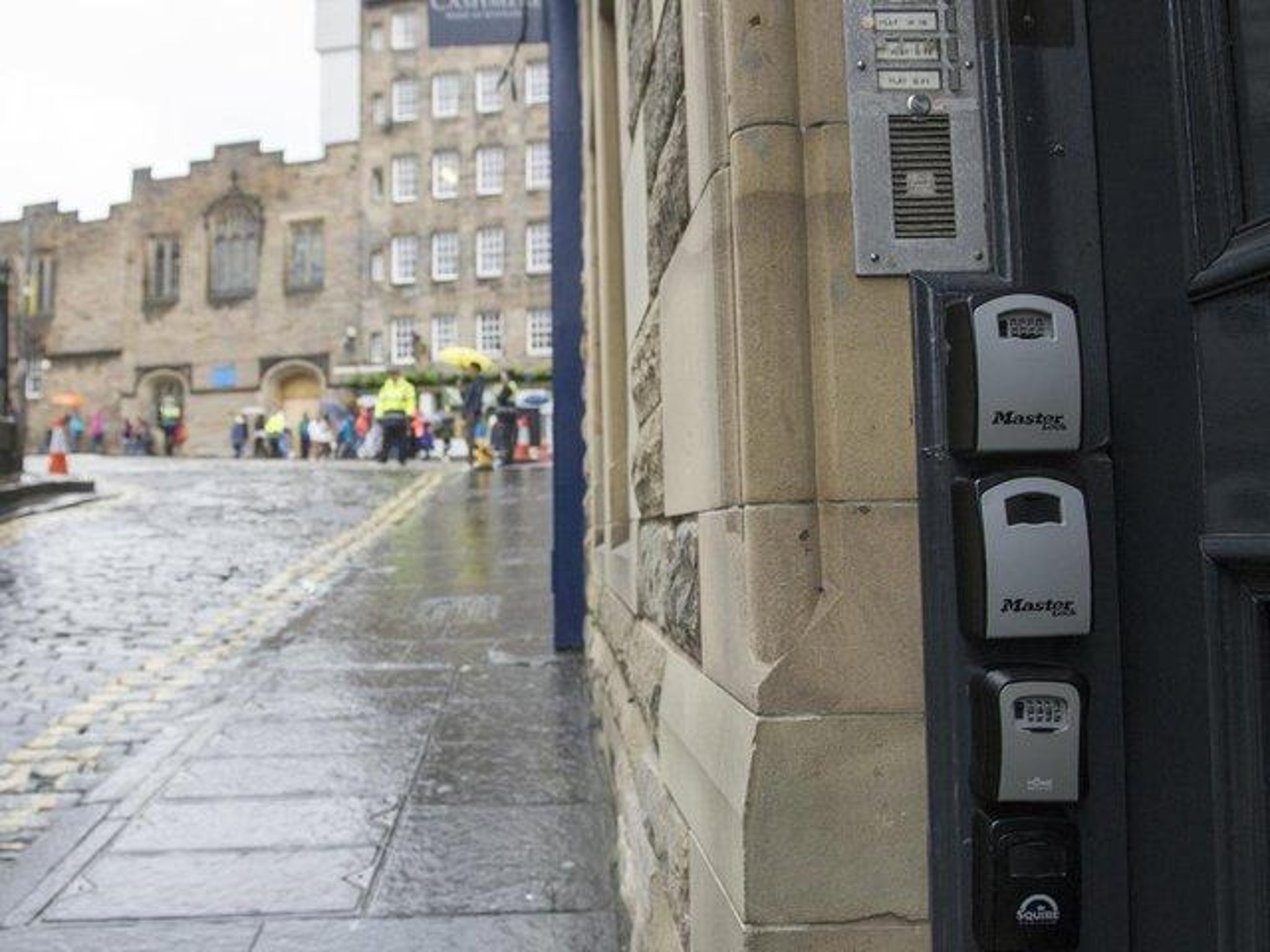 On Wednesday August 11, council heads seeking to tackle anti-social behavior, housing shortages and gentrification took their first step towards cracking down on Airbnbs and other short-term rentals by launching a consultation with residents on a suggested “control zone”.

The control zone would span the entire city and mean that AirBnB and other short-term rental landlords must acquire a building permit to use the property for this reason.

During this process, council officers and advisors will be able to determine if a short-term rental is appropriate given the density, residential amenity and housing shortages in the area.

The control area would be city-wide, instead of focusing on the city center and Leith, where the majority of TSLs are located, as there are concerns that this could lead to a high concentration of TSL in the areas. neighbors.

According to the proposals, if a house has been turned into a secondary rental and continuously operated as an STL for more than 10 years before an STL control area is designated and no enforcement action has been taken. taken during this period, a building permit would not be required.

However, Airbnb bosses hit back at Edinburgh City Council’s proposals, saying they were “concerned about the impact” and that it would not affect the majority of hosts anyway.

Patrick Robinson, director of public policy at Airbnb, said: “We don’t expect this proposal to affect the majority of hosts, who typically rent their own homes part-time for less than 60 nights a year, with around the half saying the extra income is an economic lifeline.

“We are concerned about the impact these measures may have on some hosts who bring great benefits to Scotland, and we look forward to working with Edinburgh City Council to achieve the best results for everyone. “

Airbnb owners in the capital are also coming under pressure from the Scottish government, which is currently consulting on legislation to introduce a licensing regime for STL operators.

According to PLACE, a local network of Edinburgh residents battling short-term rentals, those who stay in areas with a high concentration of vacation rentals face antisocial behavior, rising rents and the dissolution of their homes. communities.

However, Fiona Campbell, chief executive of the Association of Scotland’s Self-Caterers, said “communities are being fooled” into believing that regulations will solve these problems.

Ms Campbell said: ‘The Edinburgh Council’s draft proposals for a city-wide short-term rental control area are grossly disproportionate and lack empirical evidence to support claims that such housing has reduces the housing stock.

“In addition, their proposals appear to be based on pre-pandemic lists from a single online platform and this does not accurately reflect the situation.

“Independent properties have a long history in the capital for decades, improving the tourist offer and boosting the local economy, and should not be used as a convenient scapegoat for political failures elsewhere.

“Communities are being fooled into believing that regulation of short-term rentals will act as a panacea when in reality we have failed to build enough affordable housing or bring a lot of empty properties back into service. .

“Last year stand-alone catering generated £ 50million for Edinburgh’s economy. For a city renowned for its hospitality, it is very disappointing that local policymakers seek to address the multi-faceted housing problems in Edinburgh by focusing on tourist accommodation and damaging small businesses in the process.

“The ASSC looks forward to providing evidence at the next Council consultation and stressing the need for balanced, focused and proportionate regulation for the benefit of all relevant stakeholders in the city. “

Romeo and Duet Edinburgh contestant left with ‘goosebumps’ after hearing…

Why you shouldn’t make your bed every day after waking up, according to experts