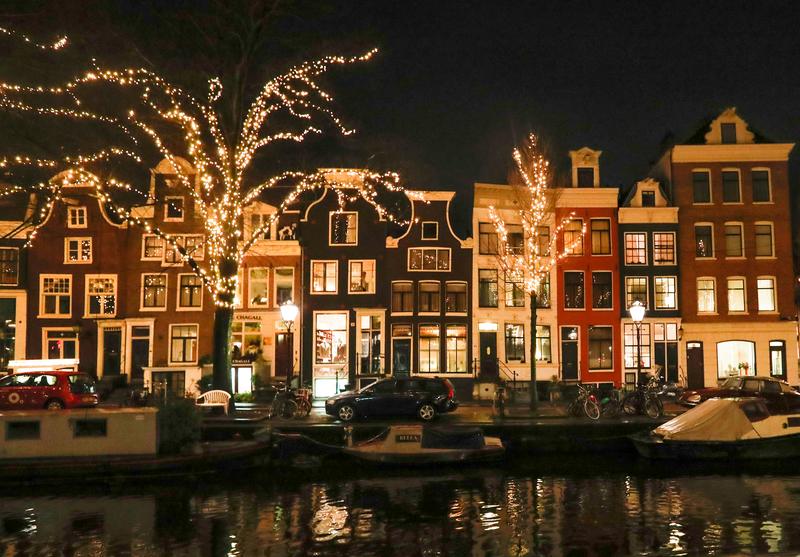 THE HAGUE (Reuters) – Airbnb on Friday accused the city of Amsterdam of acting illegally after banning vacation rentals in its central old town, but said it wanted to work with authorities to ensure the survival of its roommate business in the Dutch capital.

The municipality announced Thursday that it will ban all vacation rentals in three areas that make up the central ring of the canals of Amsterdam, a UNESCO World Heritage site.

In the rest of the Dutch capital, vacation rentals will only be permitted with a special permit, and only for up to 30 days per year, for groups of up to four people.

Airbnb Netherlands said on Friday it was “deeply concerned that the proposals are illegal and violate the basic rights of local residents.”

“We remain keen to work with Amsterdam to support long-term solutions on home sharing – rather than short-term solutions that are confusing and damaging for residents and small businesses,” the company said.

Critics have long complained that the rise of Airbnb-style vacation rentals has ripped the soul out of the center of Europe’s most beloved tourist towns, from Edinburgh to Barcelona.

Airbnb said 95% of its listings in Amsterdam were outside the no-go zone.

Amsterdam’s left-wing city council has spoken out on the fight against mass tourism and what it describes as the nuisance caused by tourists in the old city center.

The city claims that one in 15 homes in Amsterdam as a whole appear on online rental platforms and that the increase in these rentals has “an increasing negative influence on the quality of life” in some areas of Amsterdam.

“Airbnb’s IPO could be bigger and better than ever”: Tom Caton, AirDNA CRO