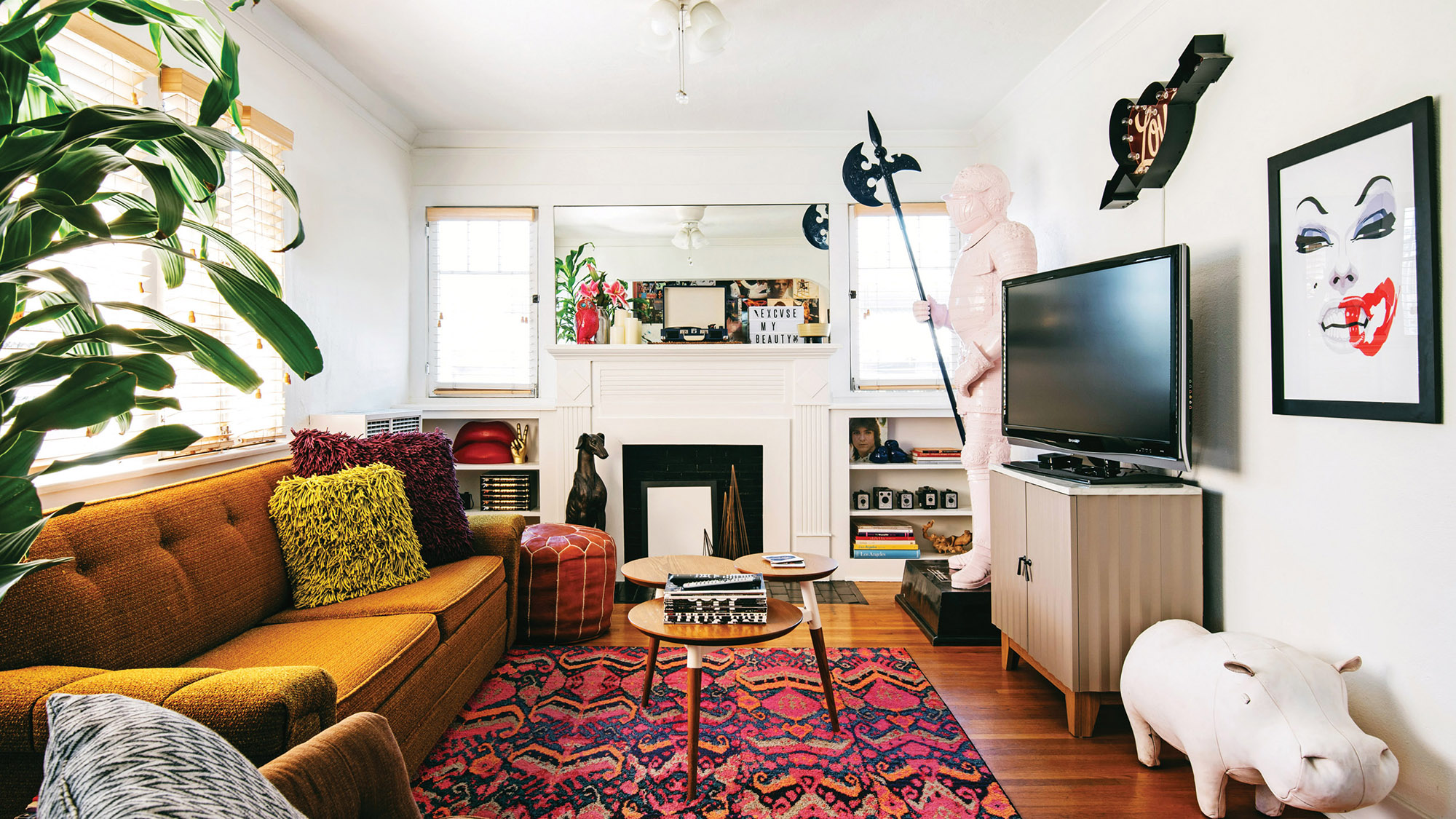 In its first earnings call since its IPO, Airbnb reported “relatively resilient business performance” amid the pandemic for its fourth quarter and full year 2020.

“We predicted that revenue in 2020 could be less than half of 2019 levels, but we generated $ 3.4 billion in full-year revenue, down just 30% from the previous year.” Airbnb co-founder and CEO Brian Chesky told investors during the Thursday call.

Additionally, Airbnb’s fourth-quarter revenue fell only 22%, to $ 859 million, from the same quarter in 2019, despite “the second wave of Covid cases and widespread lockdowns,” a added Chesky.

For 2021, the company is bracing for a “significant rebound in travel,” which Chesky says will be fueled by high levels of pent-up demand and increased flexibility around working remotely, allowing travelers to book longer stays and to make different types of trips.

In order to respond to this expected boom in demand, Airbnb is focusing on refining its customer service and customer experience platforms, as well as recruiting more hosts. The company recently launched what Chesky called its first large-scale marketing campaign in five years, under the slogan “Made possible by hosts”.

Airbnb currently has around 4 million hosts worldwide on its platform, of which around 90% are classified as “individual hosts,” compared to larger-scale property management groups.

“Even though the Airbnb brand is dominant, the idea of ​​hosting is not,” Chesky said. “Our goal with this campaign is to make a long-term investment in educating the world about our hosts. And this will create more awareness around the idea of ​​becoming a host by making it more current and ambitious.”

To help attract new hosts, Airbnb is streamlining its onboarding process, allowing users to become a host “in less than 10 minutes,” according to Chesky.

“During the 2008 recession, people were losing their jobs, their homes, and many people turned to Airbnb for money,” he added. “We now believe that accommodation is more attractive than ever, given the economic circumstances that are occurring in this country and around the world.”

One type of accommodation that Airbnb seems to be withdrawing somewhat from, however, is the hotel. The company added hotels to its mix of listings in 2018 and took a bigger leap into the space with its acquisition of the last-minute hotel booking platform HotelTonight in 2019.

While Chesky touted the strength of the HotelTonight brand, calling it “one of the world’s most popular hotel booking apps,” he admitted that Airbnb was forced to “cut back” on its investment on the side. hotels throughout the pandemic.

“We haven’t completely reduced our efforts,” noted Chesky. “We are still investing in hotels, but not as much as before. Airbnb is a community of 4 million hosts, and they are the ones we prioritize. That’s what our customers are looking for. But that being said, we don’t never want Airbnb customers to come to Airbnb and not be able to find what they’re looking for, so we think hotels, in addition to property managers, are really important to our strategy.

For the year as a whole, Airbnb recorded a net loss of $ 4.59 billion.

10 ultra-cool California Airbnbs: # 3 will leave your eyes in awe