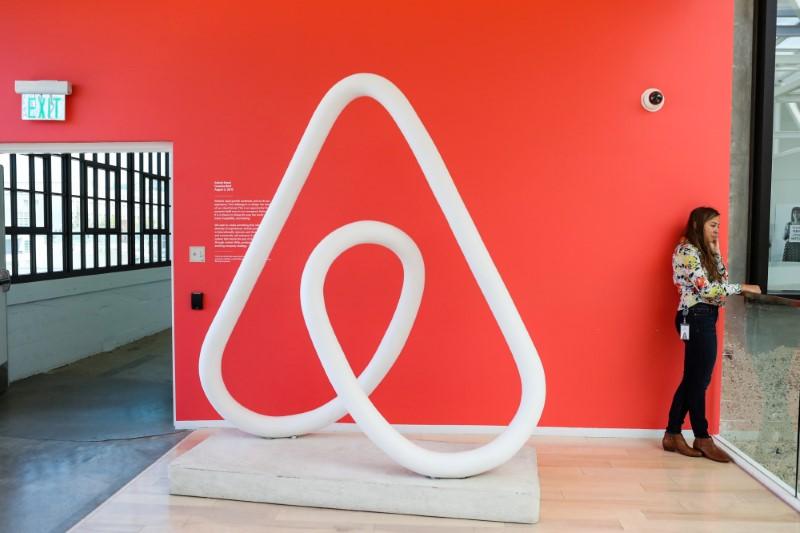 PARIS (Reuters) – Short-term rental site Airbnb announced Thursday that it has proposed to Paris and other major French cities to create automated limits to ensure that its hosts do not rent their property beyond the legal limit of 120 days per year for a main residence in France.

Airbnb was reacting after a decision by Paris city council on Tuesday made it compulsory from December for people renting their apartments on short-term rental sites such as Airbnb to register their property with the town hall.

The decision was welcomed by French hoteliers, who consider the rental service to be unfair competition.

“We had offered Paris and other major French cities an alternative to listing with the automatic 120-night blocking of accommodations on Airbnb to avoid hidden business use (of the service),” Reuters told Reuters. Airbnb spokesperson Aurélien Perol.

Airbnb will comply with the decision of the city of Paris even if its solution would have been more efficient and less expensive than the one chosen, he added.

Faced with intense lobbying from the French hotel industry, Airbnb also stressed that it was contributing to the development of tourism in France and was a source of additional income for many Parisian families, he said.

With 350,000 homes, France is Airbnb’s second market after the United States and Paris, the most visited city in the world, is its largest single market with 65,000 homes.