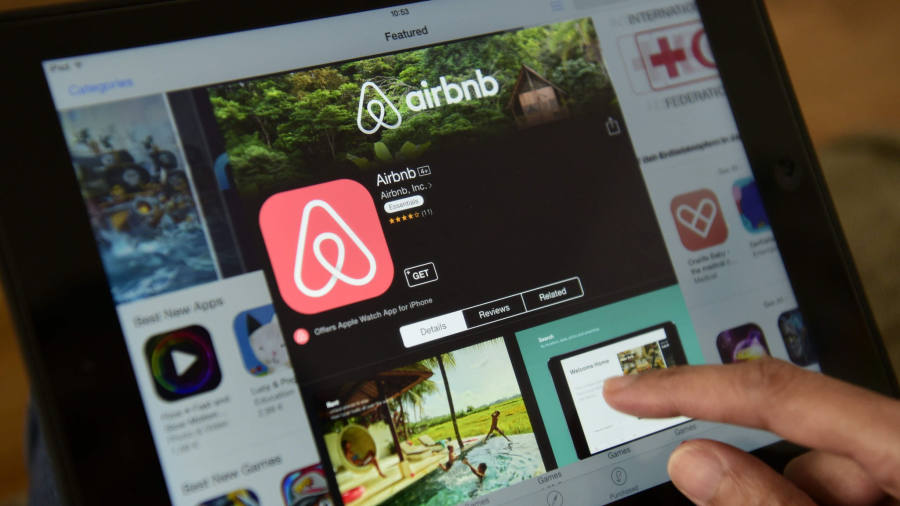 Airbnb is changing its pricing structure for hosts in an attempt to encourage more hotels on the platform as it seeks to compete with Expedia and Booking.com.

The accommodation platform, which was launched in 2008 to allow those with rooms or lodgings to rent them out to guests, will introduce a new pricing structure for professional hotel companies registered with them after 4 June, which will eliminate any charges passed on to customers.

Instead of its traditional configuration where hosts pay a 3% fee and guests pay up to 20% of the nightly fee, independent hotels and hotel companies will pay a “host only” fee of between 14% and 20% without costs. go to the guest.

The change comes as Airbnb is positioning itself as an end-to-end travel provider, selling services like flight and car reservations through third-party providers as well as experiences, ahead of a rumored first public offering.

During its last fundraiser in 2017, Airbnb was valued at $ 31 billion.

In March, the company announced that it had agreed to buy the hotel reservation site HotelTonight for an undisclosed amount. A month later, he invested $ 100 million in fast-growing Indian start-up Oyo.

Having a dual-fee structure is seen by many as an attempt to compete with Booking.com and other online travel providers, which do not charge consumers a fee.

Its owner Booking Holdings said it has never charged guests a fee and that the hotels listed on its platform only pay a commission after Booking has paid them revenue.

As Airbnb encroaches more on the traditional hotel industry, hotel operators are increasingly looking to diversify their own portfolios.

Marriott stepped into the Airbnb market in April, launching its own home rental service. Accor has also embarked on joint tenancy with the acquisition in 2016 of Onefinestay, the British luxury home rental site, for an amount of up to € 148 million.

Vicki Stern, leisure analyst at Barclays, said Airbnb has not been able to penetrate the hotel market as much as the industry originally feared, until now.

“We see a risk for hoteliers in the next downturn coming from Airbnb, with hosts less sophisticated than hoteliers when it comes to price holding and the risk of a bigger supply,” she said. .

“Separately, there is an increased risk for hotels as well, with Airbnb now potentially showing hotel inventory side-by-side with house rentals given the often large price differential,” Ms. Stern added.

Pam Rigben, a private Airbnb host in the UK who advises fellow hosts through her consultancy, The Airbnb Start Up Company, said the US company recently increased its booking fees for guests on the side of private rental.

Customers were previously charged 12% of the nightly charge, but can now be charged up to 20%.

She added that bookings were “drastically down” this year, which could be attributed to both the change in fees and Brexit.