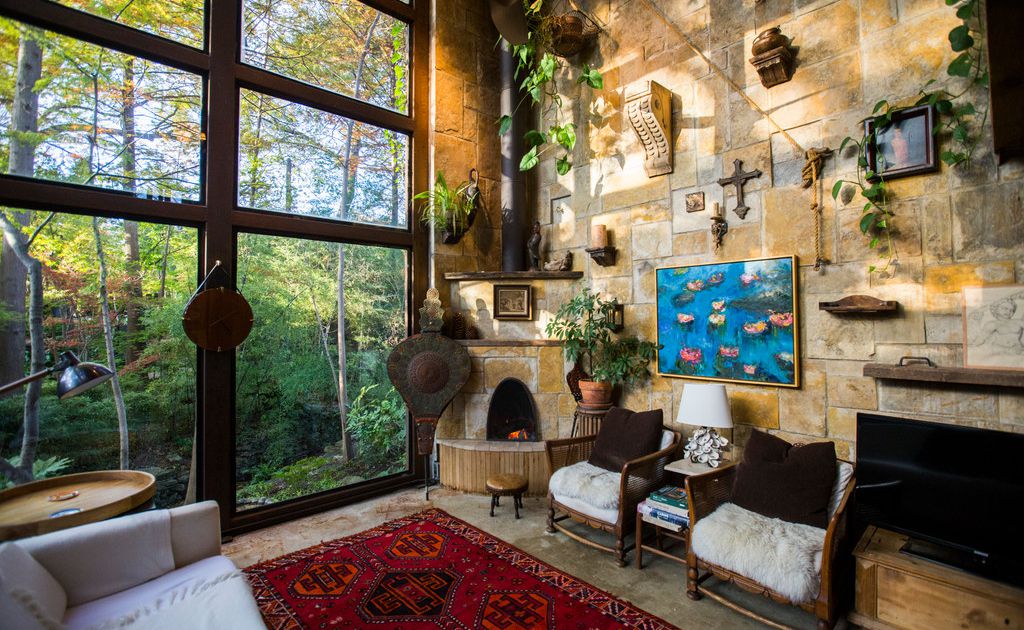 Airbnb collected $24 million in Texas short-term rental taxes in the past year — the second year since it struck a deal with the state to collect money from guests.

That’s a 57% increase over taxes collected in the first year of the agreement, according to Airbnb. Last year, the company sent $15.3 million to the Texas Comptroller’s Office, where it goes mostly to the state’s general revenue fund.

Airbnb charges a 6% tax people who booked in Texas and returns that revenue to the state.

The increase in tax revenue reflects the growth of the home-sharing service in Texas, according to a company spokesperson. And that could be good news for cities looking to strike tax collection deals with Airbnb.

The company said it was “currently engaged in conversations with other municipalities in Texas,” although it did not provide details.

The company has agreements with cities to also collect local hotel taxes on behalf of guests. For example, Airbnb recently entered into an agreement with Plano, whereby hosts must pay an additional 7% short-term rental tax.

“We … look forward to replicating this model with other counties and cities in Texas,” Laura Spanjian, Airbnb’s senior policy director, said in a statement.

Cities and landlords across the United States have accused Airbnb in recent years of turning short-term rental properties into hotels with little regulation or benefits for local governments.

Airbnb hosts in North Texas welcomed a total of 466,000 guests last year and brought in an average of $6,800 in additional revenue.