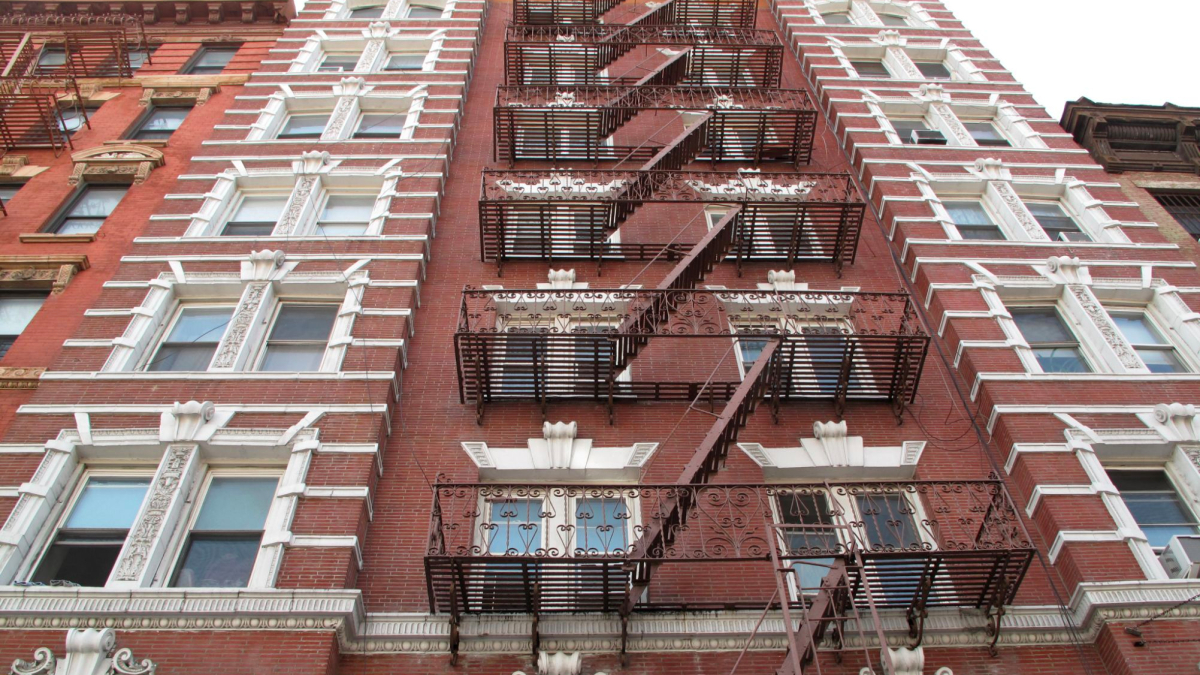 Worried, disgruntled or angry neighbors will now be able to send feedback directly to the company, instead of relying solely on local and regional law enforcement.

“During the next month, we plan to start offering a new feature on our website that will allow neighbors to report an issue directly to our customer service team for follow-up,” an Airbnb spokesperson said. Mashable.

The Airbnb spokesperson said more details on the feature will be available in the coming weeks. At this time, it is unknown how the comments will be used, or if they will be visible on the site.

In areas like New York, neighbors have the ability to report neighboring rentals to the government, but city resources are limited.

“One of the biggest problems facing the sharing economy is how the people who choose to participate coexist with those who don’t.”

Airbnb Japan manager Yasuyuki Tanabe announced the new tool at a government panel in Tokyo on Monday, according to Bloomberg.

“One of the biggest problems facing the sharing economy is how people who choose to participate coexist with those who don’t,” Tanabe said. “Our first step in this direction is to give neighbors the opportunity to comment or complain.”

“We are proud to have built a respectful and caring community,” the spokesperson said. “If any issues arise, we work with our community to try to resolve them.”

Airbnb was last valued at $25.5 billion, according to Bloomberg.

Do you have something to add to this story? Share it in the comments.