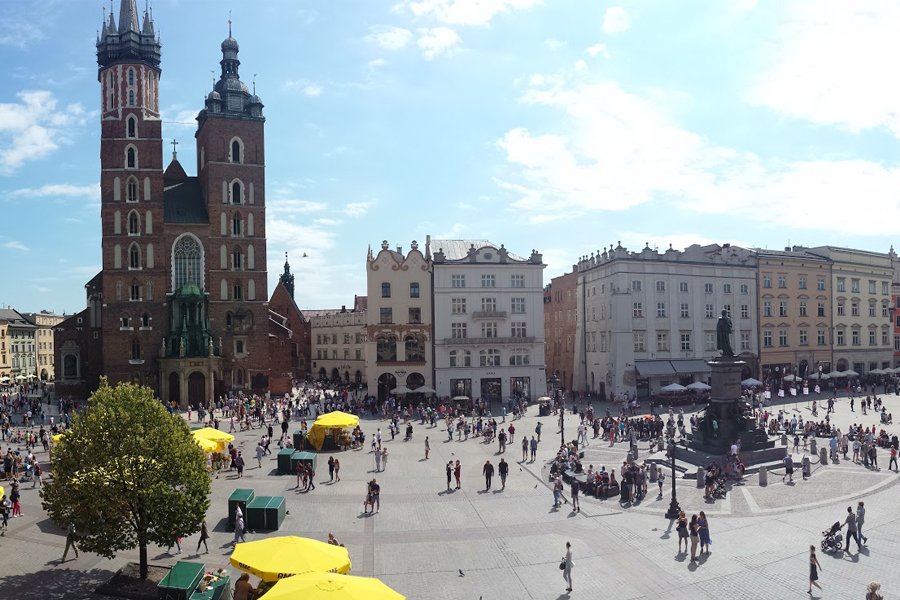 Airbnb signs a “historic” partnership with the city of Krakow

Jacek Majchrowski, Mayor of Krakow, said: “The letter of intent signed with Airbnb is an important step to carry out joint actions in favor of sustainable tourism, especially since it is part of the next tourism policy program for Krakow in the years to come.

Kathrin Anselm, Managing Director DACH, EEC and Russia at Airbnb said: “With its historic and picturesque city center, Krakow is one of the most popular cities for Airbnb travelers in Central and Eastern Europe. So, we are delighted to be working with Krakow and we want to work with the city to promote innovative forms of tourism and offer the city the benefits of responsible travel.

According to Airbnb, the partnership is the first of its kind between the platform and a city in Central and Eastern Europe. He added that he is already working with more than 500 local governments and organizations around the world to promote tourism, collect and remit taxes and enable sharing of housing.

Ahead of its IPO which should be finalized by the end of the year, Airbnb seeks to improve or strengthen its relations with various cities around the world in which the platform has become a subject of debate, as well as to prove its ability to be profitable for potential investors.

Earlier this month it was revealed that Airbnb had declined the merger offer with a blank / ad hoc acquisition company [SPAC] owned by billionaire investor Bill Ackman because he preferred to lower the traditional initial public offering [IPO] road.

Do you want to put your accommodation on Airbnb or Vrbo? Virginia Beach’s new proposal would require you to live in certain parts of town