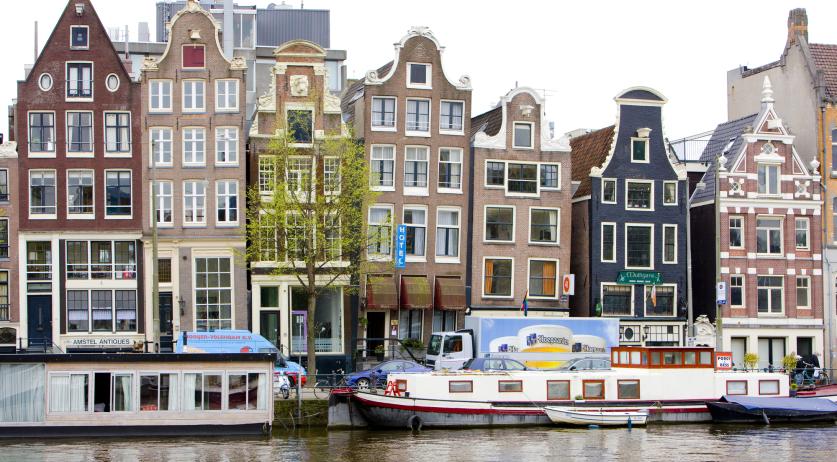 Airbnb has been suspended from the Council of the Amsterdam Economic Council’s network and is at risk of being excluded from the Council altogether. The site is accused of refusing to reduce the number of days houses can be rented from 60 days to 30 days per year – the current limit for vacation rentals in Amsterdam – as the Board has requested. On July 22, Airbnb was suspended as a member of the Network’s Board.

In an emailed statement to the NL Times, the board said Airbnb membership is on hold until September 13, when the agenda committee will meet again for the next one. meeting where he will determine whether the company’s membership will be terminated.

If Airbnb decides after termination to comply with the stricter 30-day rule, there is a chance the company will be allowed to re-enter – after a vote. “But it would definitely be a more constructive understanding / conversation,” a board spokesperson said.

A letter from Councilor Udo Kock’s office was distributed to the board on Tuesday, stating that Airbnb had been notified on July 8 of the impending suspension if the company did not enforce the rule. When no changes were made, the Agenda Committee proceeded with the suspension.

Kock continued, “The Amsterdam Municipality’s 30-day rule helps reduce the negative impact of the business model, by helping to enforce it, Airbnb can demonstrate social responsibility.

Airbnb does not agree with the reason for its suspension, but will continue to work to remedy its relationship with the city of Amsterdam. “This is a political decision and although we do not agree with it, we remain focused on working with the national government and Amsterdam on sustainable tourism measures that support Amsterdam residents and businesses. local. “