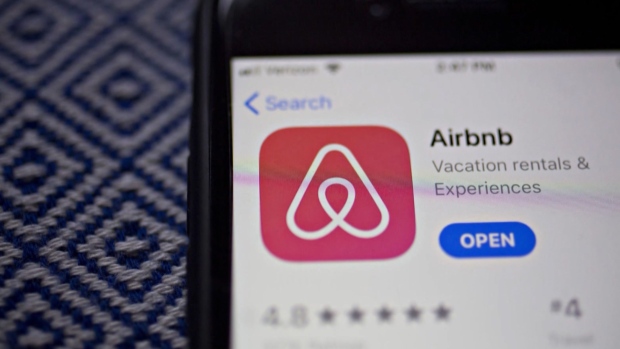 MONTREAL – The popular homestays website Airbnb on Monday announced a crackdown on listings in the city of Montreal for places that have been used as “party houses.”

More than 45 ads in the city have been suspended or removed from the platform following complaints or other violations of company rules regarding parties and events.

Party houses have been banned at Airbnb since 2019, but the company said the measure is all the more needed amid a global pandemic.

“With the increase in cases of COVID-19 in Montreal and across Quebec, it is crucial that we all do our part to reduce the number of large gatherings and parties, and we support the efforts of local authorities to curb this behavior. irresponsible, ”Airbnb audiences said. Canadian policy director Nathan Rotman in a statement. “We hope that by sharing these steps today, we can raise awareness of our 24/7 neighborhood helpline, which helps to strengthen the enforcement of violations of our party ban throughout. Canada.”

In the spring of 2020, Airbnb launched a hotline in Canada for neighbors to voice concerns about Airbnb listings and travelers at any time of the day.

“The issues raised by residents via this hotline led directly to some of the registration suspensions announced today,” read a press release from the company issued Monday morning.

Airbnb also recently announced restrictions on certain types of local bookings – if someone under the age of 25 living in Montreal tries to book an entire house for a single night in Montreal, the system won’t let them book unless they does have several positive opinions on the place.

Hosts whose listings were suspended or permanently removed from Airbnb in Montreal were notified of the changes last week, the company said.

“The vast majority of hosts in Montreal make a positive contribution to their neighborhood and economy, and they also take important steps to prevent unauthorized parties – like setting clear house rules, quiet hours, and communicating in advance. with their guests, “the statement continued.

“Our actions today are directed to the very small minority of hosts who have already received responsible hosting warnings or who have otherwise violated our policies.”