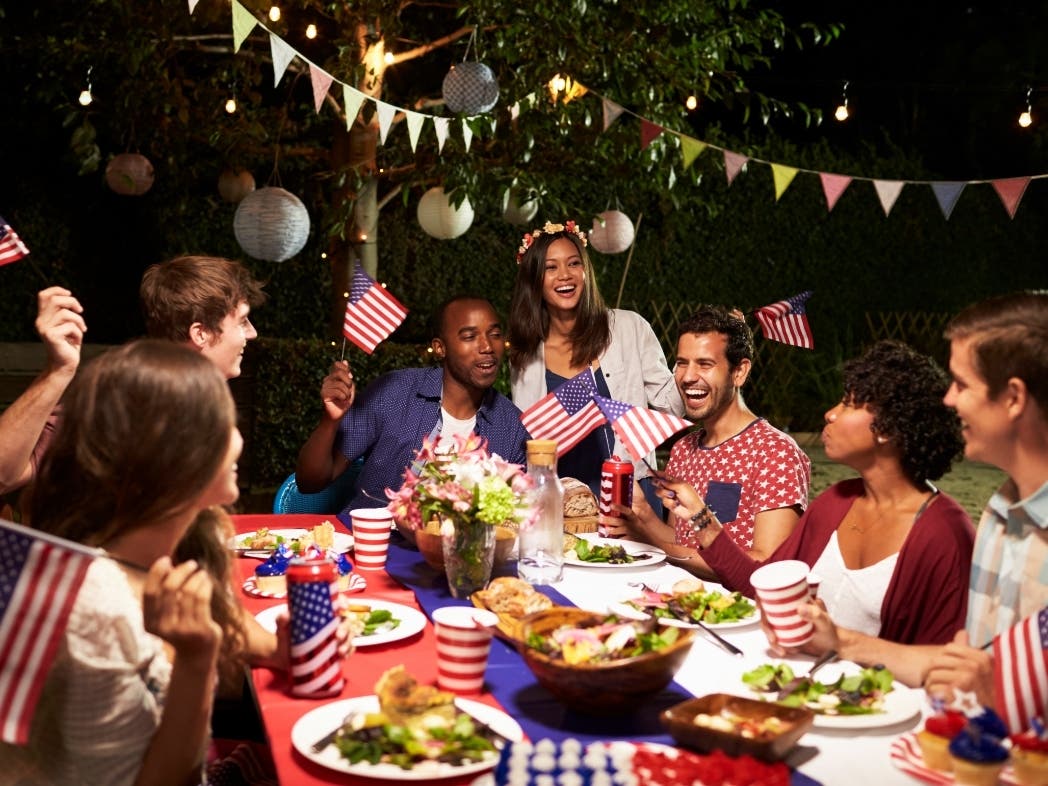 Airbnb to crack down on July 4th parties in Los Angeles

One-night reservations will be prohibited on the site for the July 4th weekend. The company, however, created a July 4 exception for existing customers with a history of positive reviews. The move aligns with the company’s ban on all gatherings of more than 16 people on its lists around the world. The ban went into effect in August as Los Angeles became a hotspot for unauthorized home parties through Airbnb. Airbnb also announced protocols for summer bookings to encourage responsible planning.

The company announced a ban on holiday rentals for Independence Day, although the governor of California expects the state to reopen in June. At this point, key health officials across the country continue to advise against large gatherings due to the pandemic.

While the Airbnb party ban has been in place since August, that hasn’t stopped some in Los Angeles from throwing big parties on short-term rentals.

“As people start planning to reconnect with friends and family, Airbnb is launching the Responsible Travel Summer, an 8-point plan to help hosts, guests and the communities they call on stay safe.” , Airbnb announced on Monday.

The ban on booking a night on July 4 follows similar bans put in place for New Years Eve and Halloween.

“Customers reported for hosting a disruptive party or breaking our rules on gatherings of more than 16 people are subject to suspension or removal from the Airbnb platform,” according to Airbnb rules.

Airbnb’s policy also states that it will remove ads if the host has authorized a party. If Airbnb receives information that an ad is disrupting the community, it can pause the ad or ask the host to update their policies to emphasize that no parties are allowed.

Airbnb suspended more than 50 listings in Los Angeles County for violating the ban days after it was passed, the company said. Registrations had been the subject of complaints.

“It is more important than ever to stop large gatherings in the current environment, and we support the local efforts of Mayor Garcetti and others to crack down on party houses,” said Airbnb director of public policy. in Los Angeles, John Choi, August 24.

“We also hope that sharing these milestones today can raise awareness of our 24/7 neighbor hotline so that we can continue to strengthen enforcement of our policies across the county.”