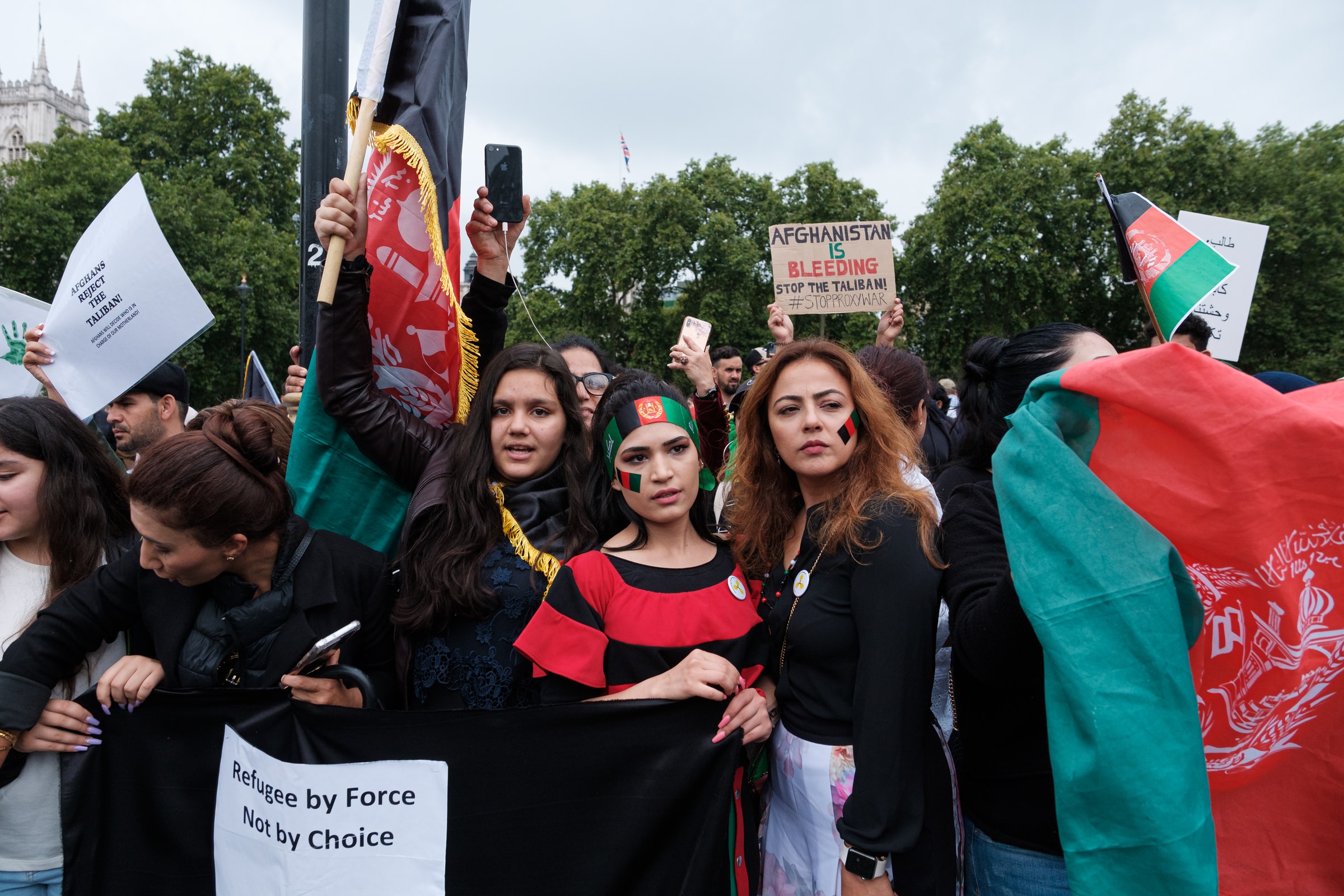 United States: Airbnb will temporarily house 20,000 Afghan refugees for free in response to what CEO Brian Chesky called “one of the greatest humanitarian crises of our time.”

Chesky said: “” As of today, Airbnb will begin hosting 20,000 Afghan refugees around the world free of charge. While we will pay for these stays, we could not do so without the generosity of our hosts. I hope this inspires other business leaders to do the same. There’s no time to lose. As tens of thousands of Afghan refugees resettle around the world, their stay will be the first chapter of their new life. For these 20,000 refugees, I hope the Airbnb community provides them with not only a safe place to rest and start over, but also a warm welcome. “

The offer starts immediately and the company works with non-governmental organizations to meet the most urgent needs. He did not say how much he plans to spend on the initiative or how long the refugees will be housed.

A statement from Airbnb said: “We know that Airbnb hosts and guests around the world will be eager to stand up and help this massive effort – and in the coming days, Airbnb and Airbnb.org plan to share details. on how hosts and the wider community can support this initiative.

Airbnb hosts have long been encouraged to offer stays at home to “people in crisis”. The program began in response to Hurricane Sandy in 2012, when more than 1,000 people needed emergency shelter after New York City was hit. Since then, Airbnb claims to have helped more than 75,000 people.

The company launched its Open Homes program in 2017 to allow its host community to offer their homes free of charge to people affected by disasters or fleeing conflict. It has since offered free stays to those affected by the Mexico City earthquake, California wildfires, Australian bushfires and other disasters.

It also led the company to create its own independent nonprofit, Airbnb.org, to focus on helping people share housing and resources with each other in times of crisis. Last week, it provided emergency funding and support to the International Rescue Committee, HIAS and Church World Service to provide temporary stays for up to 1,000 Afghan refugees.