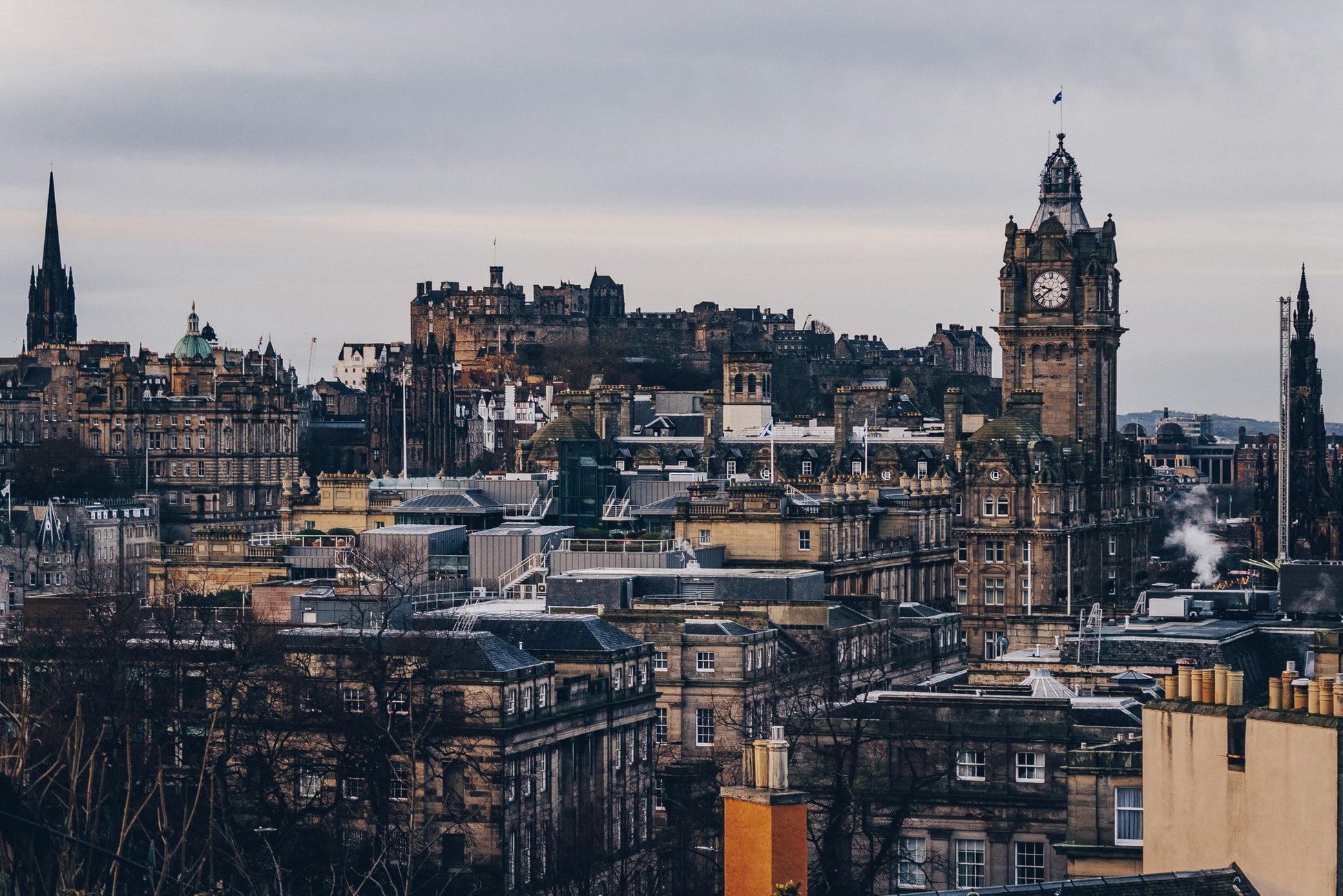 Airbnb to ‘rebalance tourism’ by introducing Community Fund in Edinburgh

Scotland: Airbnb is donating £ 5 from every booking in Edinburgh to local causes by launching a new community fund which the accommodation sharing platform says will lead to a ‘rebalancing’ in tourism.

The Community Fund was created in place of a compulsory tourist tax, also known as the ‘transitional tourist tax’, following the shutdown of the Scottish Nationalist Party plans. [SNP] to put in place a levy on all tourists visiting the city during the pandemic.

Leading up to August and the busiest time of year for the city, Airbnb will donate funds to local projects and community organizations with the help of its host community.

Amanda Cupples, Managing Director Northern Europe at Airbnb, said: “We are determined to do our part to help rebalance tourism in Scotland and ensure return travel is safe, sustainable and benefits everyone. The Edinburgh Community Fund will highlight how each stay can contribute to Edinburgh’s recovery from the pandemic in addition to the money earned by local hosts or spent by community guests.

The Association of Self-Restorers of Scotland [ASSC] expressed support for the new Community Fund in Edinburgh.

ASSC CEO Fiona Campbell said: “The Association of Scotland’s Self-Caterers welcomes Airbnb’s Edinburgh Community Fund and the platform’s commitment to giving back to the local community. Tourism is a force for good in Scottish communities and short term rentals are essential in creating memorable experiences and sustaining thriving places.

Edinburgh is expected to host a reduced program for its annual International Festival and Fringe starting in August, after their cancellation last year.

Short-term rentals have been blamed by some Edinburgh residents for reducing the supply of housing in the city, as well as disrupting local communities with illegal gatherings and parties leading to a perception of ‘overtourism’ and to an increase in rents for the inhabitants.

Edinburgh is not alone in this regard, with a number of major tourist hub cities around the world denouncing short-term rental platforms such as Airbnb, notably in Paris, Venice, Amsterdam and Mexico City. In some cases, strict restrictions have been placed on the maximum number of days that properties can be rented or even on areas where properties can be legally listed.

A study by Homes First last July found that only one in 477 short-term rental properties in Edinburgh had a proper building permit. Two of the people behind the report, Charlotte Maddix and Andy Wightman MSP, claimed there had been a “staggering pattern of illegal activity” in the Scottish capital.

Airbnb also came under criticism when hundreds of listings across Scotland and the rest of the UK appeared on its platform despite the movement restrictions imposed by the lockdown last summer, when some guests would have broken the law by traveling across the country to stay in private, self-catering accommodation.

However, the company approved provisional plans made by the Scottish Government to introduce a tourist tax through a compulsory registration system, which it said would alleviate concerns in Edinburgh over anti-social behavior and pressures on the housing market. .

Airbnb CEO Brian Chesky has previously discussed how travelers will look to stay in more distant destinations and seek new adventures after the pandemic.

Looking ahead, he said there would be a significant “travel redistribution” as travelers move out of more central neighborhoods to visit smaller towns and cities and stay in private spaces in the suburbs.

He added that the pandemic had been a great ‘reset’ moment and people would disperse to areas that want to boost their tourism.