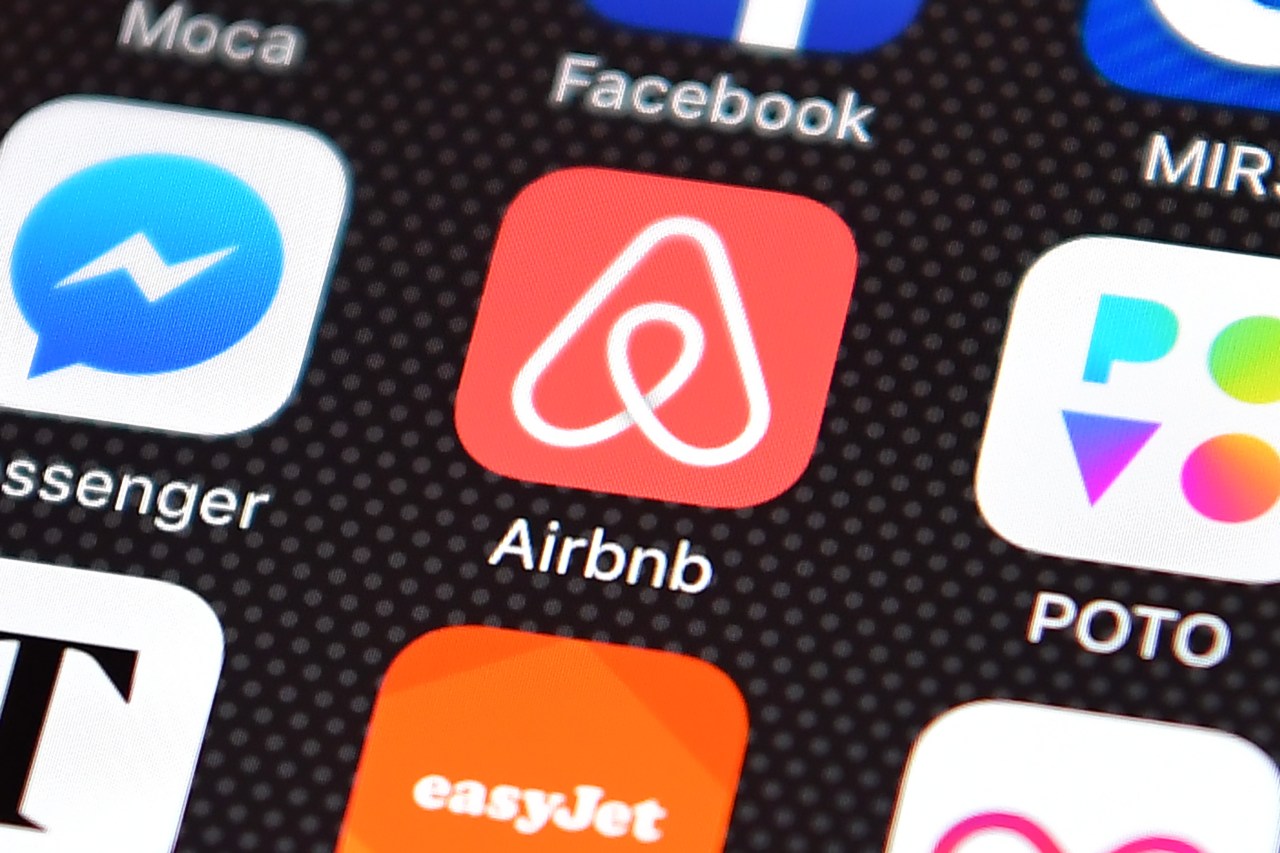 (KTLA) – Airbnb customers won’t have to do strenuous cleaning chores at checkout as the company aims to revamp its pricing strategies and the checkout experience for customers.

The vacation and short-term rental company announced Monday the changes as it tries to make pricing more transparent after customers complained about hidden charges.

Starting in December, a new filter option will allow Airbnb users to see the total price of a rental, before taxes, instead of the nightly rate. Renters will also notice a shift in their searches on Airbnb.

Chesky called these small tasks reasonable on Twitter, noting that they are things you would do “when leaving your own house.”

Airbnb hosts will receive new pricing and discount tools from early 2023 to help them understand what guests would pay and how they can price their rentals competitively, according to a company press release.

Airbnb will post more information about new updates as they are rolled out.

However, earnings and bookings were below Wall Street expectations. The company said booking growth would slow in the fourth quarter, while average daily rates would also come under pressure.

Perhaps one of Airbnb’s biggest fundamental threats is the perception among many guests that bookings on the site are no longer a good deal due to high cleaning fees and misleading listings.

Some tenants have posted photos of detailed lists of tasks that hosts require them to perform. Dissatisfaction goes both ways, though – hosts are increasingly complaining about problem tenants.

Airbnb has been fighting a long-running battle to crack down on partiessome of which have ended in shootings. The company also faces more efforts from local residents and governments to regulate the short-term rental market.