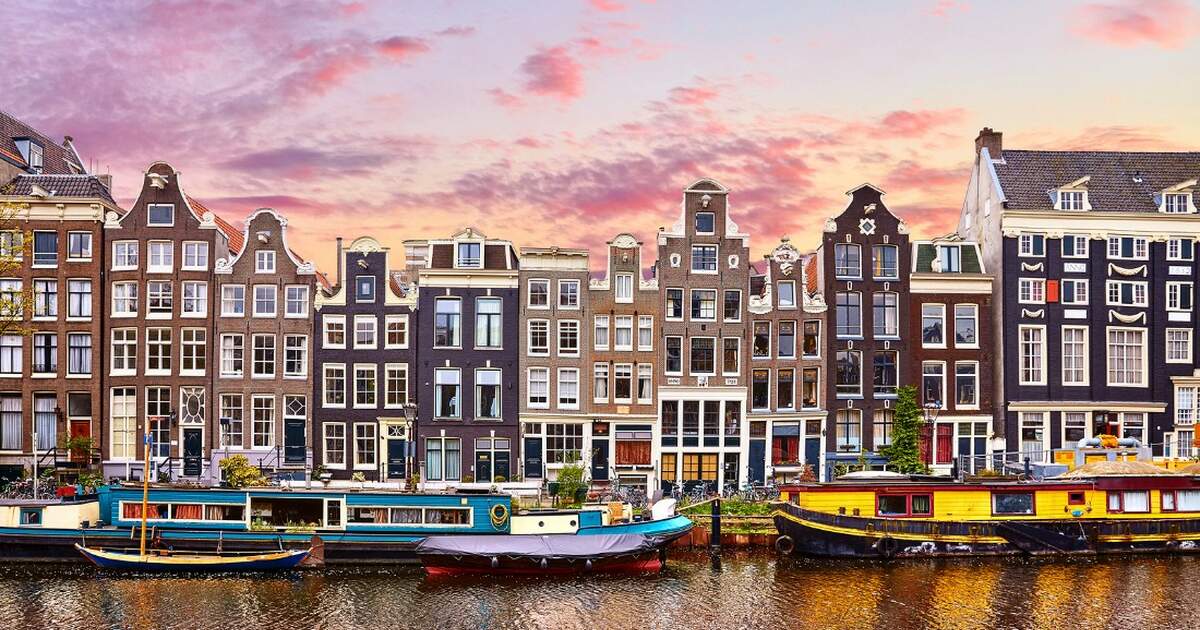 Airbnb usage in Amsterdam decreases for the first time

After years of rapid growth, in 2018, Airbnb usage in Amsterdam declined for the first time, according to real estate consultant Colliers and figures from research firm AirDNA.

The number of nights and accommodations was not the only ones to have decreased, the market share held by Airbnb compared to hotels and other accommodation has also decreased. In 2017, Airbnb held an 11.6% market share. Last year, that figure fell to 10.4 percent.

Stricter rules in the Dutch capital

The stricter rules put in place in the Dutch capital could explain the decline in Airbnb use. In 2018, you could rent your apartment to tourists for 60 days per calendar year. Now, since January 1, 2019, you can only do this 30 days per year.

In addition, since October 2017, each vacation rental must be reported to the municipality via an online form. The municipality carries out strict controls and can impose a fine of 6,000 euros or more if you have not reported the rental of your property.

However, not everyone seems to be following the rules, as Colliers reports that in 2018, 41% of homes on the platform were rented more often than the 60 days allowed. This figure applies to apartments or entire houses.

Airbnb is expanding in other Dutch cities

While numbers have fallen in Amsterdam, they have increased elsewhere. In the municipalities of Amstelveen, Zaanstad and Diemen, located near Amsterdam, Airbnb use increased by 36% to a total of 196,000 overnight stays. In these areas, the rules for renting your accommodation are not as strict as in Amsterdam.

Why your Philly Airbnb is at risk of collapsing