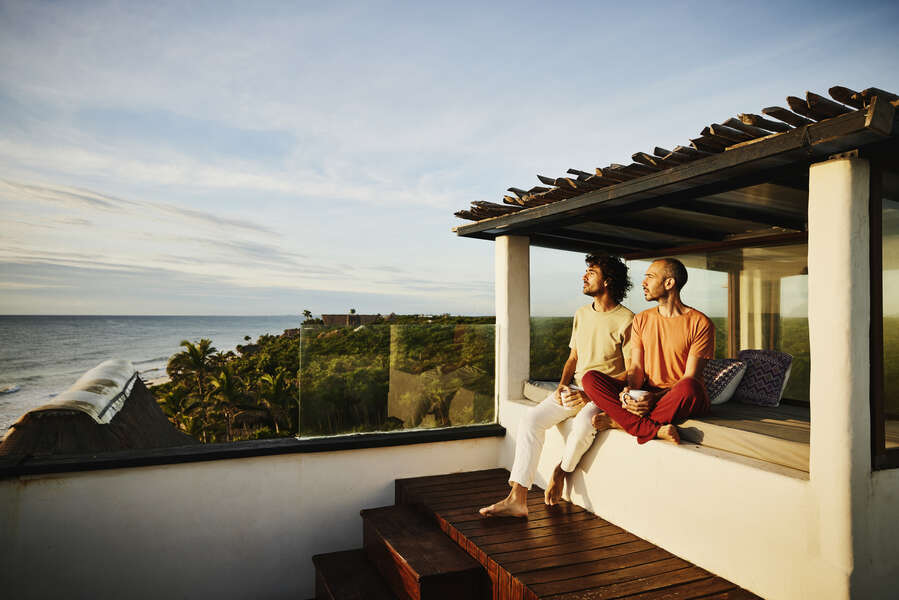 Airbnb will crack down on New Year’s Eve parties

It’s like the holidays don’t happen without Airbnb announcing what it will do to make sure you don’t use its home sharing network to throw a party.

That won’t change on New Year’s Eve. Airbnb has announced measures to crack down on people who rent homes to throw a party to ring in the new year. The company says the preventative measures are based on “a successful trial last year”.

The measures will be implemented in 11 countries, including the United States, Canada, Brazil, Australia, New Zealand, France, Spain, United Kingdom, Ireland, Portugal and the Netherlands.

It will prohibit guests without a history of positive reviews from booking one night on entire homes for the holidays. This ban includes accounts with no previous reservations. Additionally, the company will introduce “tighter restrictions” for customers with the same story trying to book a two- or three-night stay, with a focus on customers booking locally.

This will work in tandem with the previously announced venture party ban and new technology to enforce ban. Some of these additional resources include free noise sensors for hosts, its Neighborhood Helpline, and tips for hosts.

Airbnb says the measures, piloted in 2020, led to a 56% drop in incidents related to New Year’s Eve parties. It adds that 340,000 guests worldwide were ‘blocked or redirected’ following attempts reservation for New Year’s Eve last year. With the company sharing this type of data – or its interpretation of the data – expect these measures to remain in place for future holidays.