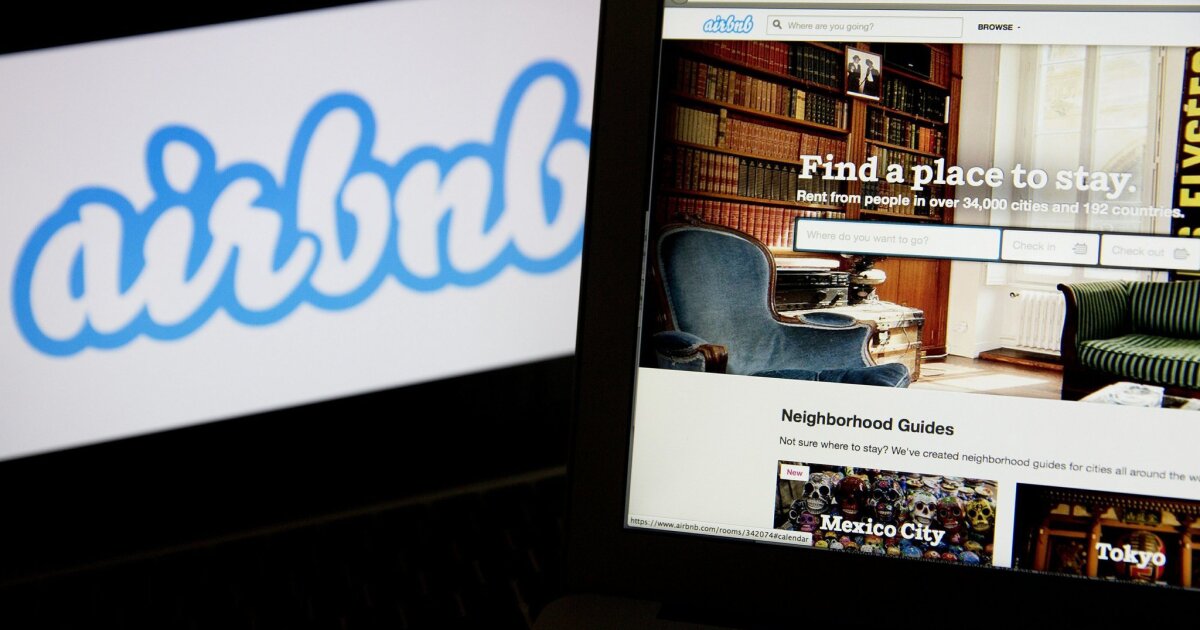 Airbnb will begin collecting resort taxes later this month directly from visitors to San Diego on behalf of its hosts.

Previously, Airbnb hosts had to collect the 10.5% transitional occupancy tax, as well as the 0.55% tourism marketing district tax, and remit it themselves to the city of San Diego. It didn’t always happen.

On July 15, after the international Comic-Con convention, the popular short-term vacation rental service will include this amount on their bills to customers.

The move comes after Airbnb and the City of San Diego agreed to a tax collection program, ending problems that arose because many hosts had not charged the tax. The change comes as the city is still trying to set rules for short-term rentals. Currently, there is nothing in the municipal code that clearly defines a short-term rental, although there are regulations that govern bed and breakfast, boarding houses and rooming houses.

“Airbnb is working to make neighborhoods more liveable and better to visit, including working with lawmakers to find solutions that allow our community to pay its fair share while allowing people to share their homes,” said Airbnb in a press release. “While there are still issues that require clarification in the city code, we felt it was important to collect and donate voluntarily on behalf of our hosts in San Diego. We’re excited to have San Diego join the growing list of cities embracing home sharing and look forward to continuing the conversation with local authorities. “

Compliance has been an issue for the city, with Treasurer Gail Granewich saying in March that the city is trying to provide clearer guidance on its website. At the time, the treasurer’s office said it had sent more than 250 letters to owners of short-term rental housing advising them of the need to register their residences and pay hotel taxes, including arrears and fines of up to 25%. .

Granewich said in a statement on Thursday that this was a positive development, but that there were still issues to be resolved.

“We are delighted that Airbnb is taking action to comply with existing city regulations regarding the future collection of transitional occupancy taxes and tourism marketing district assessments,” she said. “The City will continue to seek a resolution of the overdue taxes and remains in talks with Airbnb. “

In March, just over half of the 187 newly registered operators had paid $ 105,000 in hotel taxes and associated penalties. The city collected more than $ 5.6 million in hotel occupancy taxes on short-term rentals in the past fiscal year.

Airbnb will also continue to collect its 3% discount for using its service.

Paris faced with the rapid growth of Airbnb