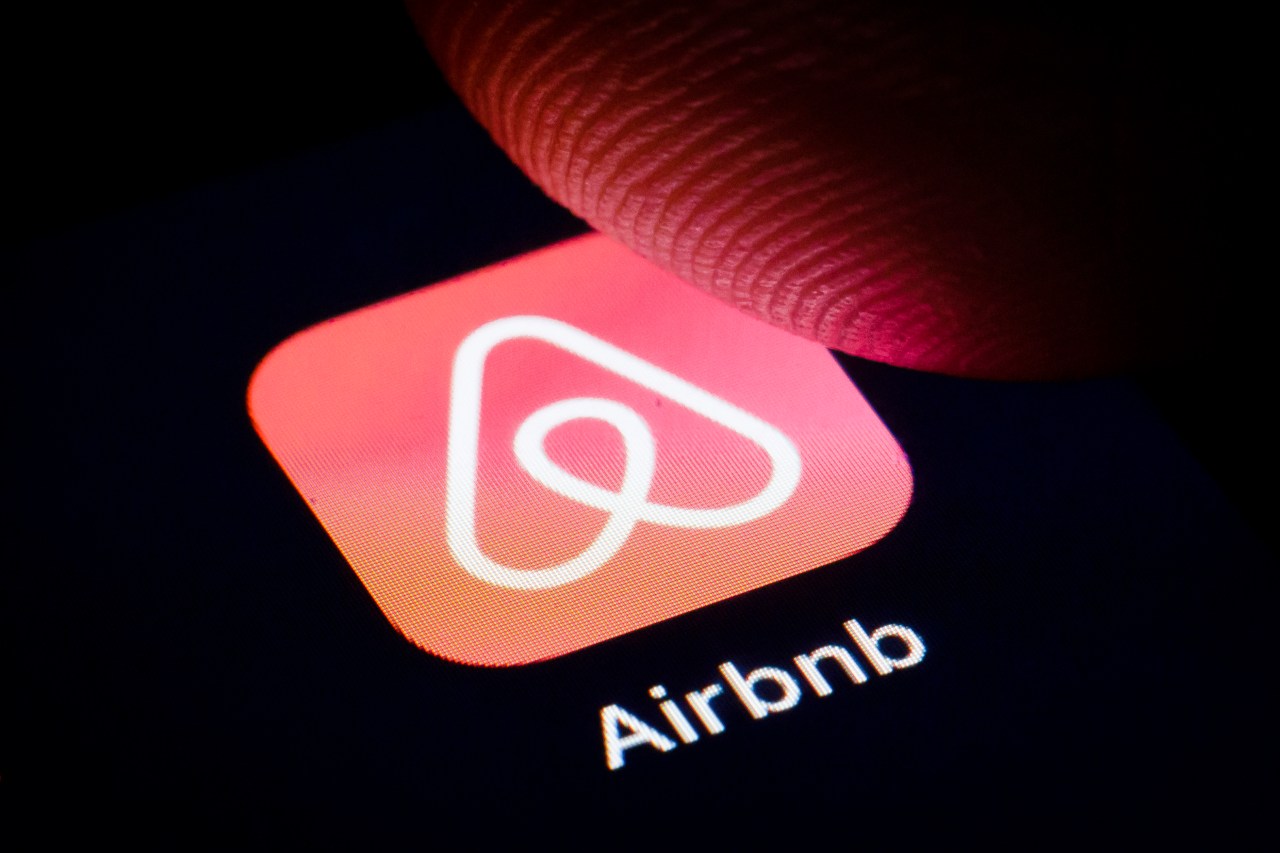 (NEXSTAR) – As Airbnb continues to crack down on parties in its rentals, the company says it’s rolling out “new anti-party tools” in the United States and Canada meant to stop some users from making reservations.

Earlier this summer, the home rental website adopted strict anti-party measures for Memorial Day and July 4th. This prevented users who didn’t have positive reviews from booking a full listing of homes for one-night bookings during either holiday weekend.

Then in June, Airbnb permanently bans parties in homes listed on its site for short-term rentals. In 2021 alone, more than 6,600 guests were suspended for related violations, according to Airbnb.

Airbnb’s new system aims to identify “potentially high-risk bookings and block those users from taking advantage of our platform.” A pilot program of a similar system has been conducted in Australia, where the company says it has seen a 35% drop in unauthorized parties since the program launched in October 2021.

The system will soon be permanent in Australia, and testing of the technology is now set to begin in the United States and Canada.

According to Airbnb, the system will look at several factors, including your history of — or lack of — positive reviews, how long you’ve been on Airbnb, how long your trip is, when during the week you plan to stay. , how far the list is, and “many” additional aspects. Depending on the results, you may be prevented from making a reservation.

“The primary goal is to attempt to reduce the ability of bad actors to host unauthorized parties that negatively impact our guests, our neighbors, and the communities we serve,” Airbnb said in a statement. Press release.

Those unable to book an entire home because of this new technology will be able to book a private room or hotel stay through Airbnb, the company noted.

The new system is called “a more robust and sophisticated version” of Airbnb’s “under 25 system,” which focused on users under 25 with no positive reviews trying to book local stays. However, Airbnb believes the new system will “have less of a blunt impact” on those not planning to host a party.

“While we are optimistic that this technology will have a positive impact on the safety of our community and our goal of reducing unauthorized parties, we want to be clear that no system is perfect,” Airbnb said. “We will communicate transparently about the results of this testing phase and the next steps in our party ban.”

Study: The United States will have an “extreme heat belt” in 30 years

Airbnb began cracking down on parties in 2019 after a fatal shooting at a house party in California. At the time, the company banned publicity parties at Airbnb locations on social media.

The number of parties at Airbnb locations only increased during the pandemic, Airbnb said, as people moved gatherings from bars and clubs to rented homes. This led to a temporary ban in 2020.