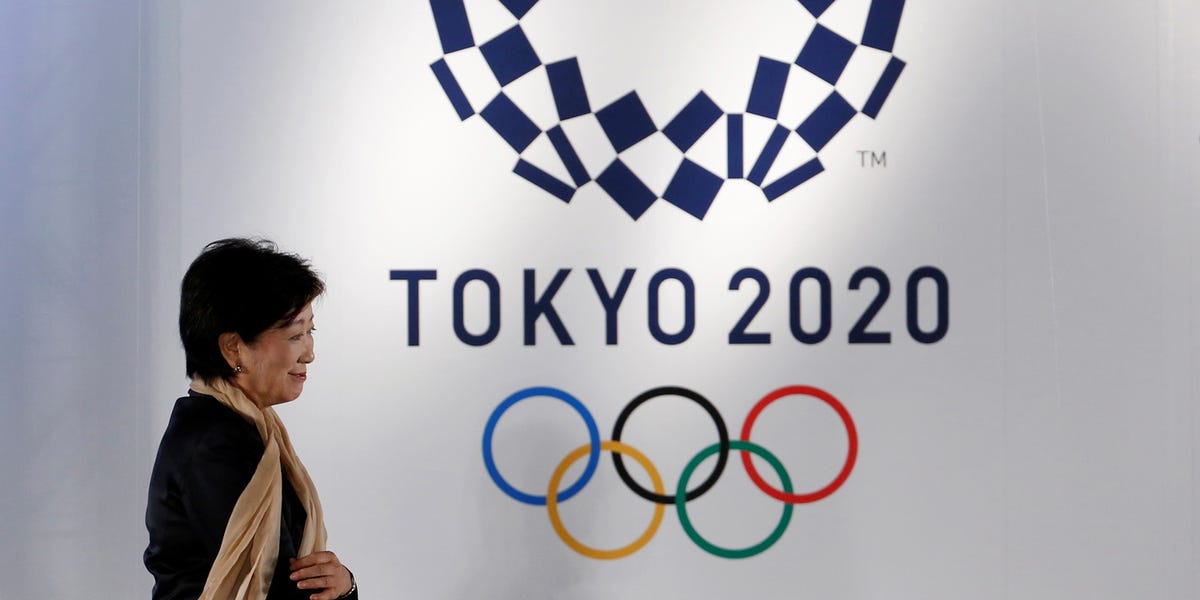 Airbnb becomes a Global Olympic Partner in time for the Tokyo 2020 Olympics as the games’ organizers attempt to cut costs associated with hosting the event.

Airbnb said the partnership with the International Olympic Committee (IOC) will cover five Olympic and Paralympic Games over the next nine years. Besides next year’s Tokyo Olympics, this includes: Beijing 2022, Paris 2024, Milan 2026 and LA 2028 winter and summer games. All are major rental hotspots for the hosting platform. .

Details of the partnership were not disclosed, but the Financial Times announced that the deal was set at $500 million, citing sources briefed on the talks.

IOC President Thomas Bach said the partnership would not replace the Olympic Village but would be based on guaranteed accommodation for visitors, athletes’ families and officials, and would reduce the need for host cities to investing unsustainably in new hotels.

“One of the aims of (our) program is to make the Olympic Games more feasible and more sustainable,” Bach said at an event in London to announce the partnership.

“There, this partnership will be of great help, as it will provide accommodation that will reduce costs for the organizers of the Olympic Games and all stakeholders.”

Locals staged protests during the last summer games in Rio de Janeiro over the cost of staging the event as Brazil was mired in recession.