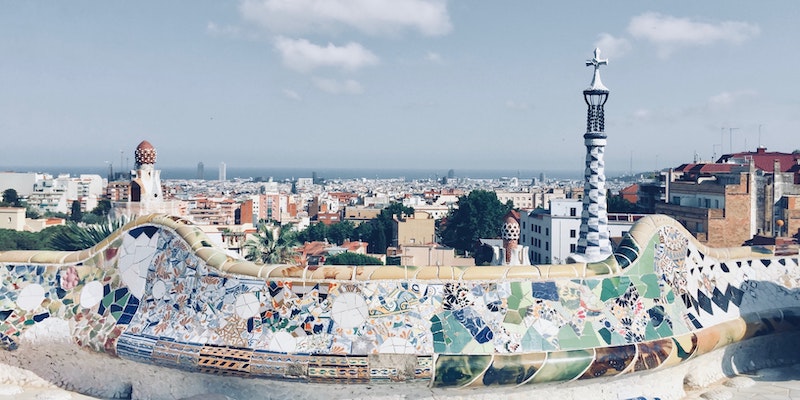 Spain’s Supreme Court has ruled that hosts, rather than Airbnb, are responsible for the information contained in a listing.

The case dates back to 2015 and a dispute with the Catalan government over Airbnb reviewing all listings.

Airbnb and HomeAway were both fined $635,000 in late 2016 for flouting regulations on advertising tourist accommodation in Barcelona.

The Supreme Court ruling states that Airbnb Ireland is a provider of “information society services” and should not be considered a provider of property or tourism services.

Airbnb says the ruling is partly due to a 2019 European Court of Justice ruling that also said Airbnb should be considered an “information society service.”

Mónica Casañas, Airbnb’s country manager for Spain, wrote to the Catalan authorities to highlight the decision: “We see this as a positive step for our continued collaboration as we seek to move forward with this matter – which lasts since 2015 – and working together on clear, modern rules that support local families who share their homes.

‘Here we have proposed and pledged to enforce responsible and harmonized new European rules that toughen up property speculators, while making it easier for ordinary Europeans to welcome guests into their homes.’

As part of its European action plan for hosts, Airbnb has proposed the creation of a host registry.

The European Commission has announced that it will adopt new rules in the first quarter of 2022.