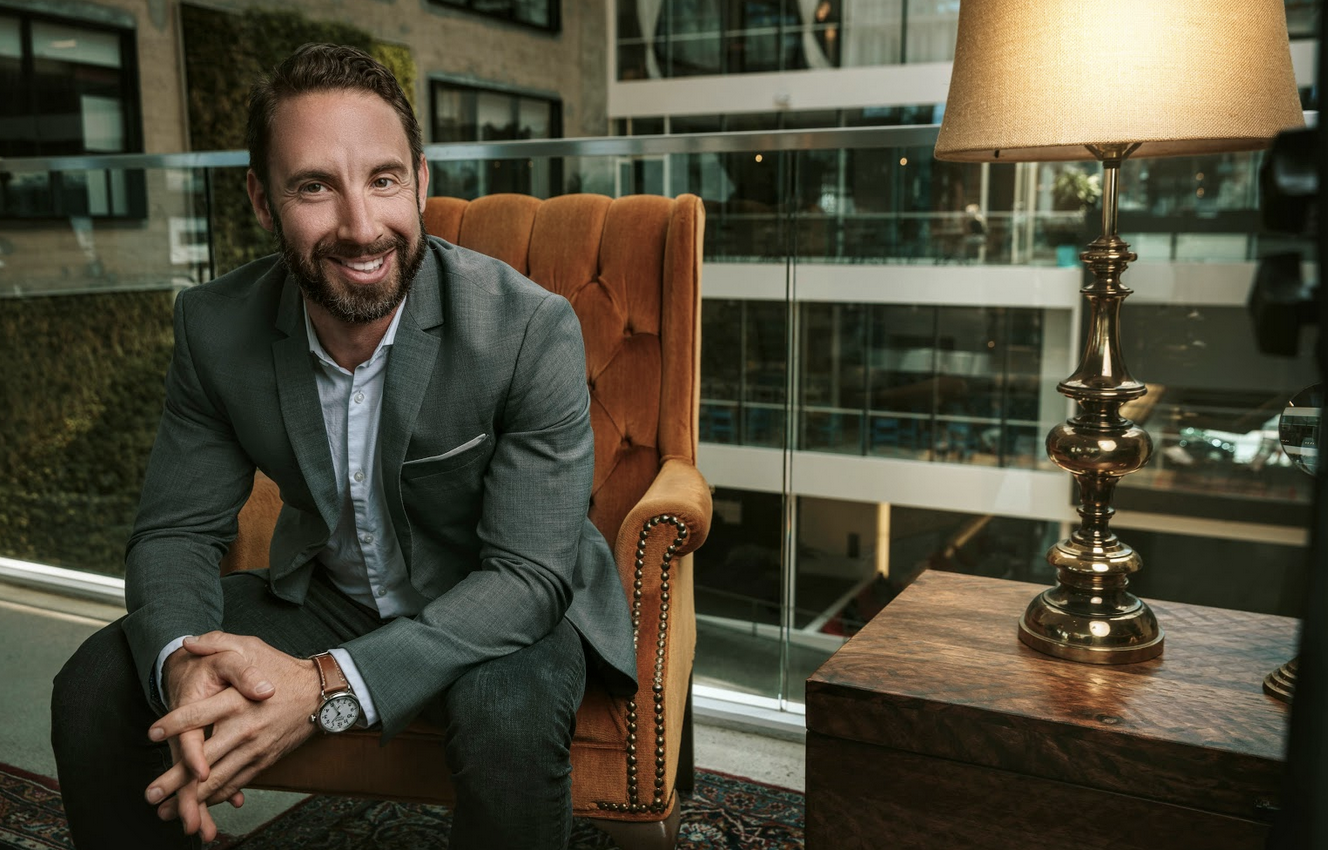 United States: Reports have revealed that Airbnb has spent around $ 50 million per year to prevent serious incidents in its rentals from being reported to the press through the use of a “black box” team.

Money has been released to both hosts and guests so that they do not imply “any liability or obligation” on Airbnb. These payments took the form of blank checks provided to members of the “black box” team by the company, which went public in December.

The “black box” consists of around 100 agents around the world. Many of these officers include people with military training or emergency services. Nick Shapiro (pictured above), former National Security Council adviser to former President Barack Obama and deputy chief of staff at the Central Intelligence Agency, was among those hired on the team. He has since left his position as Global Head of Crisis Management at Airbnb,
but described his experience with the “black box” as similar to the White House situation room.

Shapiro said, “I remember thinking I was back to the nitty-gritty. It brought me back to the feeling that I was facing some truly horrific issues in Langley and in the White House Situation Room. “

During the pandemic, 25 team members were laid off after CEO Brian Chesky announced that around half of Airbnb’s staff would be laid off in May 2020, which was pushed back by agents. However, 15 of these workers were re-hired. They were paid on time and a half.

In interviews with Bloomberg Businessweek, former team members described their role. Officers said they provided support to those who encountered or experienced events, such as rapes, assaults and murders. Officers also described paying to have bullet holes covered in the walls and crews with bodily fluids to remove the blood. The money was also used for counseling, testing for sexually transmitted diseases, flights, new accommodation, health costs, and more.

Officers described an encounter with hosts who had found human remains and guests who had to hide or flee from the perpetrators while staying at an Airbnb.

In one incident, Airbnb paid an Australian woman $ 7 million for a rape that occurred on New Years Day in 2016. Airbnb took the woman’s mother to the United States from Australia, l ‘took her home and offered to pay the health and counseling costs. She was awarded $ 7 million two years later in a deal that she would not sue Airbnb or the host of the property where she was raped.

Another officer reported an incident in which a guest was found naked in bed with a host’s seven-year-old daughter.

In another incident, a woman, Carla Stefaniak, was found murdered near the Airbnb apartment where she was staying in Costa Rica in 2018. She was murdered by the apartment complex’s security guard. Stefaniak’s family have filed a complaint against Airbnb for failing to perform a background check on the security guard who murdered Stefaniak. It turned out that the security guard was working illegally in the country. This lawsuit has been settled, but the details of the settlement are unknown. Bismark Espinoza Martínez, 33, was finally sentenced to 16 years for the murder of Stefaniak.