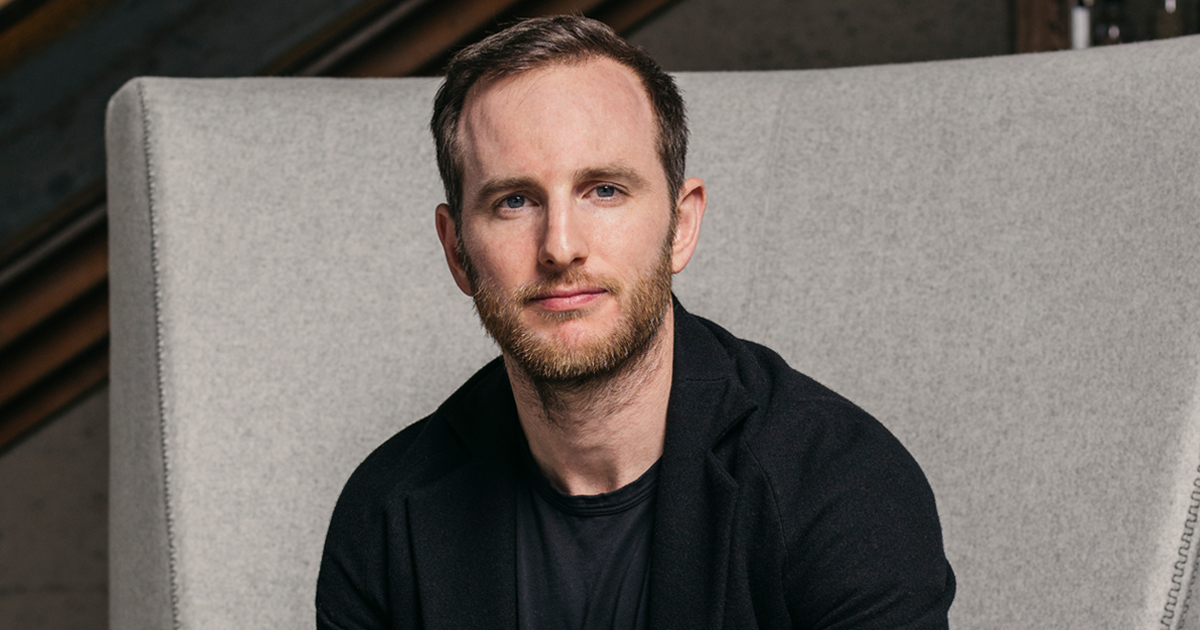 “There’s something so gratifying about that moment, which has informed me ever since… Whenever something seems impossible, it’s probably worth taking a look at, and you can definitely see the Airbnb ties,” Gebbia said. “We faced rejection early in the company’s history, from some really smart people – just as smart as my professor, but in the business world – who said the company would never work: c is too weird; strangers will never stay with strangers. We had to deal with rejection by very powerful people.

It wasn’t the only time Gebbia encountered difficult storylines that were ripe for creative solutions. Among his many claims to fame, Gebbia revived the RISD basketball team. During his freshman year when he tried to join the basketball team and found there was none, he created it.

“It was like my first startup,” he explained. “I had to fundraise, recruit people, manage a team and a season’s schedule, build a brand, and then market the brand and get people to show up for games.” The team, called the Balls, played at local community colleges and other art schools like Cooper Union and Pratt Institute. It’s still going strong today, thanks to a document created by Gebbia that details how to manage and coordinate the team. “I really wanted to design it in a way that it could outlive me, not [be] depends on me being there for it to work,” he explained.

He played basketball for all five years of his time at RISD, staying an additional year to complete a double major in Industrial Design and Graphic Design.

Best Airbnbs for solo travel: Where to stay when traveling alone