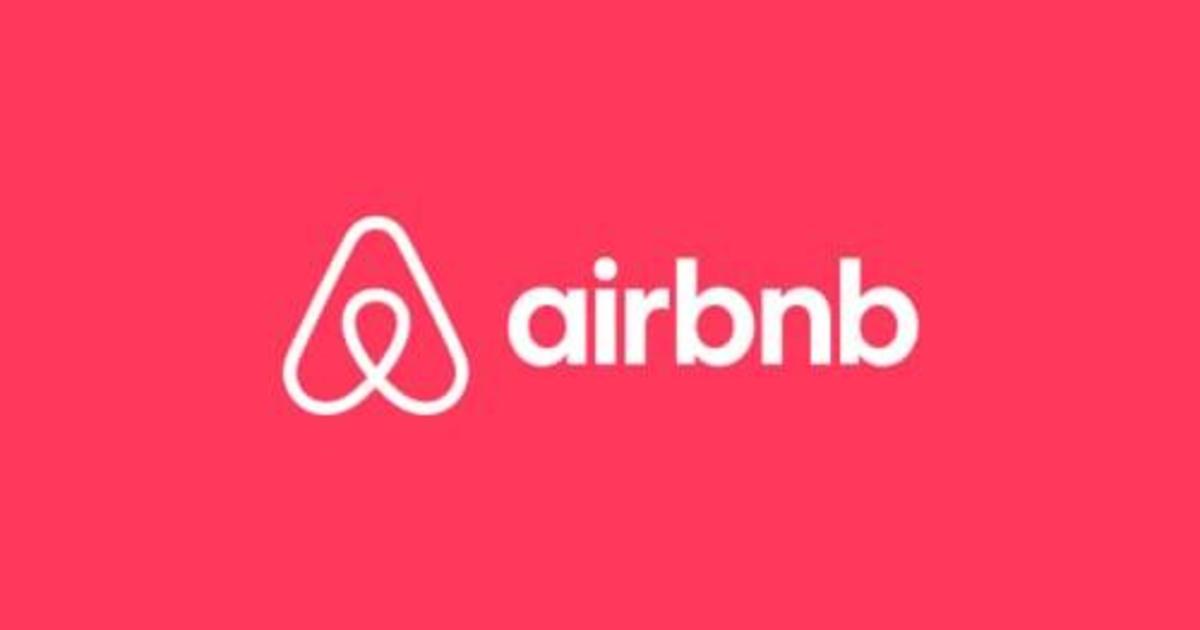 Long used to rent the first floor of a building in the East Allegheny neighborhood on the North Side of Pittsburgh, until there was a deadly shooting at a party in the unit above the his on Easter Sunday.

Two teenagers, Jaiden Brown and Mathew Steffy-Ross, were killed and several other teenagers were injured. Long found bullet holes in his unit’s rooms the next day. The Airbnb tenants staying in the unit left during the party.

Contractor crews were installing new windows and making repairs to the Airbnb unit on Wednesday, the day Airbnb announced its new “anti-party technology.”

Long said he always screens potential tenants carefully and isn’t sure what to make of the new screening system.

“I feel like this might be unfair to people looking to rent the properties. But again, there will be a lot of filters. What if Airbnb stops booking before you have a chance to look and screen it yourself, you could potentially miss some business,” Long said.

The company said the technology will look at the potential renter’s Airbnb history, length of trip, how far away they live and whether they are renting for a weekend or weekday, among other factors.

“It makes sense for a major tech company to take this step to use an algorithm to reduce parties or at least identify where a party may be taking place, so I commend them for moving in that direction,” Wilson said.

Meanwhile, Wilson and other council members hope new legislation regulating short-term rentals in the city will be approved by the end of the year.

“I still think there are other steps we can take, like local government, to not only recognize where the properties are, but also to reinforce that connection with proper public safety,” Wilson said.

Police are still looking for the person(s) responsible for the mass shooting at East Allegheny Airbnb.

“At the end of the day, a lot of people have been hurt, lives have been lost, and you can never get those lives back. I know people want answers, and Airbnb, by adopting stricter guidelines, will help in the long run. “Long said. .

Airbnb said the “anti-party technology” is designed to prevent a high-risk booking attempt from going through the host. Customers who cannot book an entire home due to this system will be able to book a private room or a hotel room through Airbnb.

Airbnb’s new screening system will now be used in the United States and Canada. The company said it had been tested since last October in parts of Australia, resulting in a 35% drop in unauthorized parties.

KDKA-TV has reached out to an Airbnb spokesperson for comment. The spokesperson said they are always working on new systems to improve their defenses against bad actors.

Jessica Guay joined KDKA as a reporter in February 2021. Prior to joining KDKA, Jessica was a morning anchor and reporter at WJAC in Johnstown, Pennsylvania. She was also a presenter and reporter at WCHS in Charleston, West Virginia, and WTOV in Steubenville, Ohio.