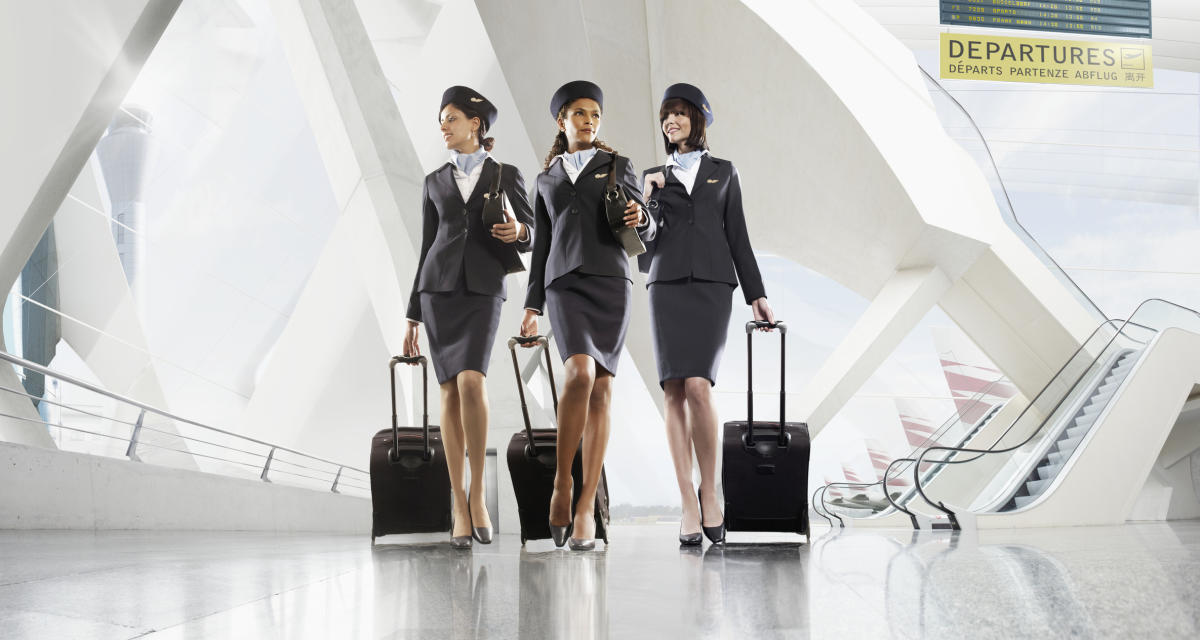 Airline Unveils New Designer Uniforms and Everyone’s Talking About It

As an airline unveils new designer uniforms, there are big conversations about what it means for the industry. As the first uniform change in nearly two decades, this airline has generated a lot of excitement.

British Airways has unveiled its new uniforms for 2023. Although it’s a process that began in 2018, many are excited to finally hear the results. The process began with over 1,500 staff actively participating in design workshops and garment testing. The trials led to major changes, including easy-access tool pockets for engineers and touchscreen technology fabric in the gloves of ground handlers.

Julian McDonald’s old uniforms will be replaced by a line created by Ozwald Boateng, the Savile Row designer and tailor. New designs include jumpsuits, tunic and hijab.

The Guardian writing that British Airways staff will wear the new uniforms by summer 2023. All frontline staff will receive the newly designed uniforms. The airline has confirmed that the deployment will begin in the spring of 2023. It will first start with engineers and ground handlers and then continue with the rest of the crew. Reports also share other details about the new uniform. Boateng’s uniform uses a wave pattern used on jackets, t-shirts, buttons and ties. The movement of air over an airplane wing inspired this design, according to airline comments.

As part of the collection, there is the option of men’s three-piece suits and the option of regular or slim pants. The combination option is a first for an airline in all history.

British Airways has confirmed that the uniforms are mainly made from sustainable fabrics, including recycled polyester and cotton, from manufacturers registered with the Better Cotton initiative. BA staff will donate old uniforms to charity, recycle them or leave them with the airline for display in the museum.

The airline quietly tested the uniforms on cargo flights and hangars in Manchester and the Cotswolds. They also tested them in showers and -18°C freezers to ensure durability in all extremes.

The visuals were uploaded to social media on Friday, January 6. The video shows Boateng sharing his perspective and ideation process while creating the new collection.

Sean Doyle, Managing Director of BA, said: “Our uniform is an iconic representation of our brand, something that will carry us into our future, representing the best of modern Britain and helping us deliver great original British service. to our customers.

“From the very beginning, it’s been about our people. We wanted to create a collection of uniforms that our employees are proud to wear, and with the help of over 1,500 colleagues, we are confident that we have achieved this.

What Boateng had to say:

In a statement, Boateng said, “The design of this uniform was a large and painstaking undertaking and went well beyond clothing. It was about creating an energetic shift internally.

“One of my main goals was to create something that spoke to and for airline colleagues. Something that inspired and empowered them, encouraged them to take pride in their role and, above all, to make sure they felt seen and heard. Although the airline has a strong heritage, it was imperative to support the creation of a new narrative of change and transcendence, while remaining current.

Best Hotels in Phoenix, Arizona: 5 Places to Stay Most Recommended by Travel Experts