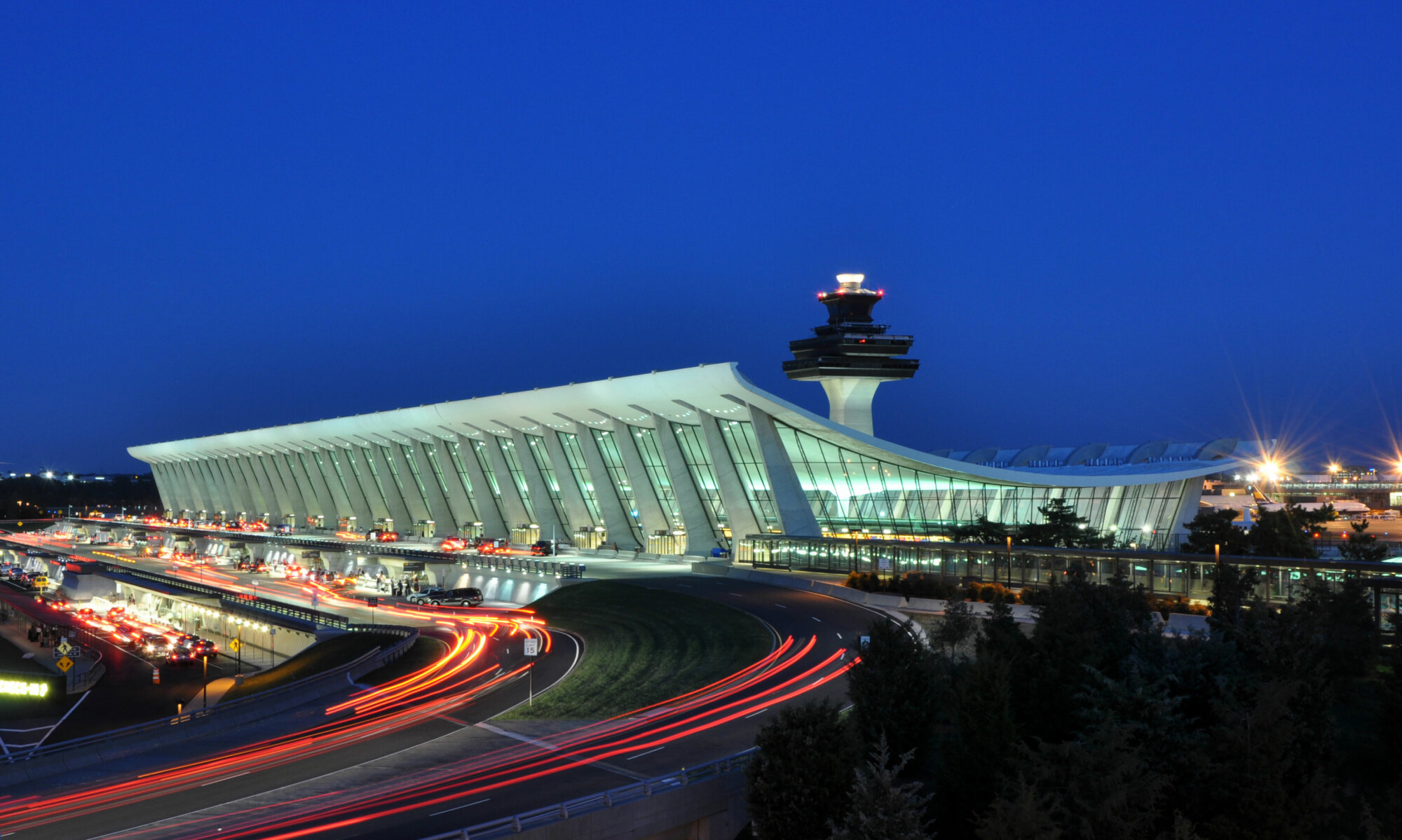 United Airlines is among the first to publish its winter schedule. It adds nearly 150 flights to hot destinations, including a dozen additional flights from Dulles.

Departure signs are full for summer departures at Dulles International Airport, with many new destinations mixed in with those that have picked up, and there will be more destinations this winter as well.

United Airlines is among the first to publish its winter schedule. It adds nearly 150 flights to hot destinations, including a dozen additional flights from Dulles.

United’s winter schedule for Dulles includes a new route to Barbados and additional service to New Orleans, Charleston and Phoenix. He said these routes meet demand for travel to warm-weather destinations this winter as well as trends he anticipates later this year.

System-wide, United will increase service to the Latin American beach and leisure markets by 30% compared to 2019 and will make 137 more flights this winter than in 2019 to Florida, California, United ‘Arizona, Georgia and Nevada. These flights will start in November and end next March.

Summer trips have already exceeded expectations. United said during the Independence Day travel period it carried five times as many customers as it did during the same period in 2020.

United responded to increased demand for European destinations from Dulles, adding its first non-stop service to Athens, Greece this month, as well as a second daily flight to Frankfurt, Germany. United also resumed daily year-round service from Dulles to Paris this month.

United, the dominant carrier in Dulles, has increased its current daily departures to 220 flights, saying summer travel bookings are triple what they were last summer.

Other summer additions to Dulles include the following:

The TSA screened nearly 2.2 million passengers at U.S. airports on July 11, 18 percent from the same Sunday two years ago and the most U.S. air travelers since the start of the pandemic.

Get the latest news and daily headlines delivered to your inbox by signing up here.

© 2021 OMCP. All rights reserved. This website is not intended for users located in the European Economic Area.