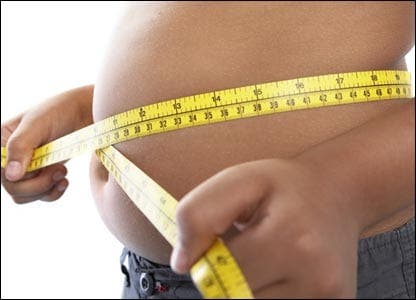 Worrying new data shows that diabetes in Spain is a serious problem and health experts fear there are no signs of a slowdown in cases.

Of five million people with diabetes in Spain, 1.5 million of them do not know they have it, according to alarming new data.

Research from the IDF Diabetes Atlas 2021 showed that Spain was the second country in Europe with the highest prevalence of diabetes.

About 14.8% of the population between the ages of 20 and 79 suffered from the pathology, according to the figures.

Turkey was the only country with more worrying data than Spain, recording 15.9% of the population with diabetes, or just over five million people.

Most of the five million cases of diabetes in Spain could be linked to Andalusia, according to the Spanish Diabetes Federation (FEDE).

There were 800,000 cases in the southern region, Catalonia had more than 700,000, Madrid recorded more than 600,000 and the Valencian Community was the fourth most affected with just over half a million.

According to the data, La Rioja was the community with the fewest cases, not even reaching 11,000.

According to another study published in the scientific journal The Lancetthere are more than twice as many people with type 1 diabetes as in 2021, which was close to eight million.

Delle Pietre, a perfect palace in the heart of Rome