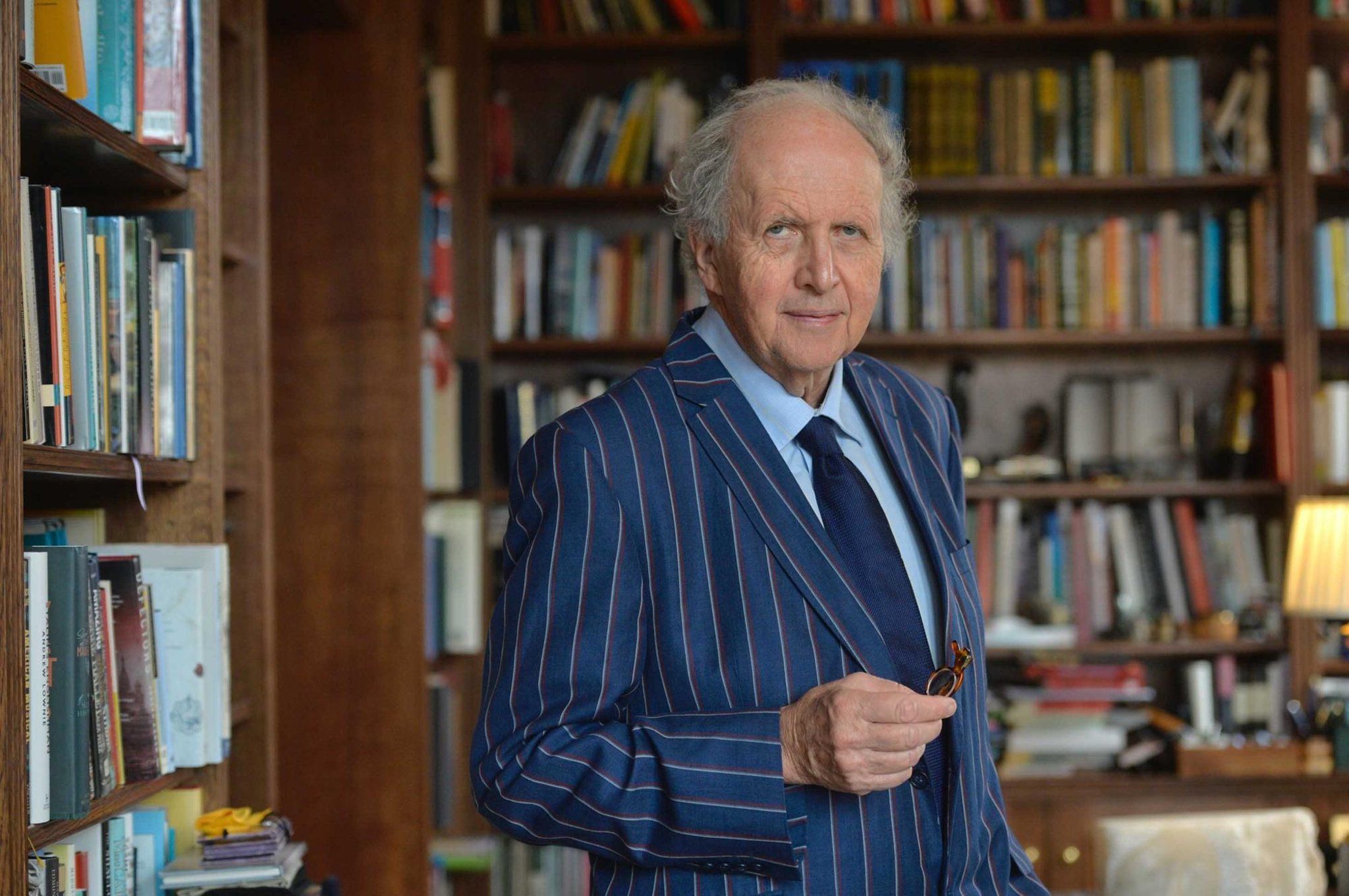 Alexander McCall, the creator of 44 Scotland, admitted he didn’t think his stories of life in Edinburgh‘s New Town would have much appeal beyond the city limits.

Instead, the eccentric characters who reside on the actual streets have continued to build a devoted following as far as India, Australia, and America.

Fans of the series – which has been turned into a stage show and radio series, along with inspired musical compositions – would travel to Edinburgh specifically to visit Scotland Street, though they are left in search of No.44 in vain because the building in the center of the floors does not exist.

Ahead of the next series, the 15th so far, from The Scotsman Monday, McCall Smith says he’s so attached to Bertie, Irene, Domenica, Bruce, Angus and Big Lou that he can’t imagine giving up. write about them.

Part of the appeal to the author is that so much is told through the eyes of Bertie, a seven-year-old schoolboy who has only aged about two years since the first series appeared and has was turned into a novel in 2004.

He said: “Of the six series of novels that I am writing at the moment, this is the one that I have a particular pleasure to write.

“I obviously write about Edinburgh, which I really like, but it’s also about the diversity of the characters. When you spend a lot of time with literary characters, they become very familiar and almost become your friends, as if you were sitting down having coffee with them.

“I love writing about Bertie and his terrible mother and looking at the adult world through the eyes of a seven year old boy. There are all types of characters I can have fun with.

“The whole thing is wonderfully absurd, but there is also an element of reality in the stories. The characters have to be people who one would recognize as possible. It’s a fantasy world, but it takes place in a place. real, with recognizable characters and related issues.

Part of the inspiration for 44 Scotland Street was Tales of the City, a series of novels by American author Armistead Maupin, which appeared as installments in the San Francisco Chronicle.

McCall Smith, who ignored the writer’s advice to avoid writing a serial novel, said: “When I started Scotland Street I really thought it would only be for readers of Edinburgh and the UK. he is from Scotland, but now the vast majority of its readership is outside Scotland. When I go to festivals in India and Malaysia, I get questions very often about Scotland Street.

“I think Edinburgh is a perfect place for a story like this. What people want in this world is a safe, self-reliant world where people know each other. Edinburgh is like that.

“One of the reasons I chose Scotland Street was that it had not been gentrified in the same way as some of the other streets in New Town. They had been occupied by very expensive offices or apartments.

“It seemed to me that Scotland Street had a more charming community and felt inhabited. I walk around Scotland Street sometimes. I always feel like it’s a well-populated street and there is always a real community. the low.”

McCall Smith, one of the city’s most successful modern writers, who is in demand at literary events around the world, admits he sees Edinburgh differently as a result of his foreclosure experiences.

He said: “It was a psychologically shocking moment.

“People started to greet each other on the streets and talk to strangers for the first time. One of the lessons I think we’ve learned is the importance of community and how we rely on others. We have realized that we are relying on a lot of people that we might have taken for granted otherwise.

“Edinburgh is a very pleasant city to live in. Over the last year and a half, I think we’ve come to appreciate it more, look around and be more aware of the importance of it.

“I think we all sat down and looked around, looked at what we were doing with our lives and looked at sustainability, which was a pretty big and sometimes rather sobering process.”

McCall Smith believes the pre-Covid growth of Edinburgh’s tourism industry was changing the nature of the city center and that he struggled to cope with the impact of cultural events throughout the year.

The author, who will appear at the relaunched Edinburgh International Book Festival this month, said: “I think Edinburgh was overheating a bit in terms of the number of festivals it had.

“It was reaching saturation point when there was one festival after another. I think people have taken a step back from that now.

“Tourism is a double-edged sword. You don’t want to destroy the city by uncontrolled growth. You would make it into a Disneyworld, which obviously isn’t what people want. They want to look at Edinburgh because it is like a real working city, with an artistic, intellectual and commercial life.

“Having back-to-back festivals is a bad idea. We had the festival season set in the summer, and then they said ‘we have to have a winter festival too’ and off we go. It takes a fallow period.

“We have to be very careful about the impact of tourism on the city’s infrastructure. We don’t want to make it uninhabitable for people, especially young families. Airbnb has been the big problem – life just becomes impossible for a lot of people if it’s a big party on their stairs, sterilizing the city center is the real danger.

Airbnb guest shocked after paying £2,750 to stay in ‘shabby and dirty’…

The nine best hotel experiences for travelers in 2022

Data-Driven Innovation in These Challenging Times