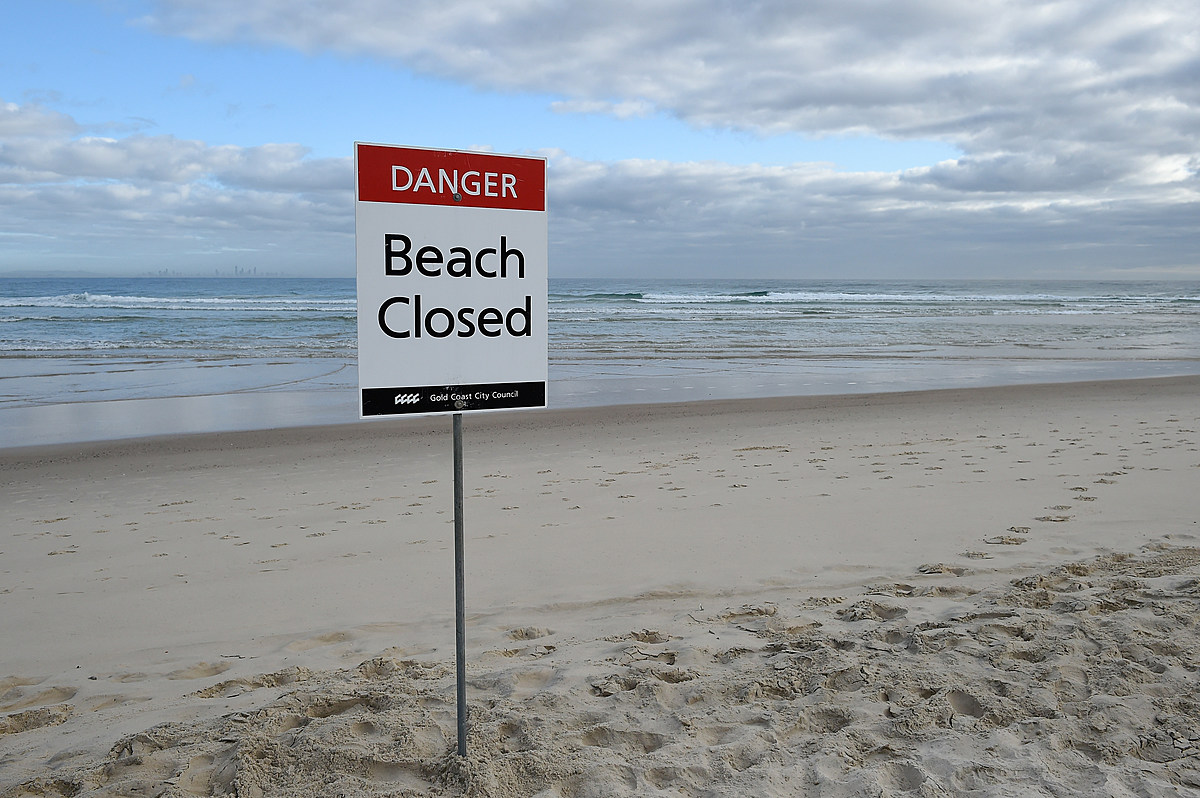 “All beaches along the Hudson River are currently closed”

Bad weather prompted authorities to close all beaches along the Hudson River. Yes, you can swim in some parts of the river.

The City of Kingston has announced that swimming at Kingston Point Beach is currently prohibited due to the quality of the river’s water.

“Swimming at Kingston Point Beach is currently prohibited due to the quality of the river water by the Ulster County Department of Health,” the City of Kingston said.

Authorities added that all beaches along the Hudson River were closed.

“All beaches along the Hudson River are currently closed,” added the City of Kingston.

Kingston city officials have not given a reason for the closure, but excessive rains can cause sewage overflow and runoff from streets, impacting water quality, according to HVNY .

“Do people actually swim in the Hudson River? They’re doing it ! From public venues like Kingston Point Beach (pictured) to swimming events, a lot of people jump into the water. People also kayak, jet ski, and more, ”The Hudson River Watershed Alliance wrote on Facebook.

If you are looking to beat the heat, you can rent this “‘Suburban Oasis’ in the Hudson Valley”.

You can rent this “suburban oasis” in the Hudson Valley

You and a group of friends or family can beat the heat and rent this “suburban oasis” in the Hudson Valley.

How the life of a nomad shaped Steve Hafner and how he sees talent, technology and…

Flipturn Tour Diary: Behind the Scenes in New York