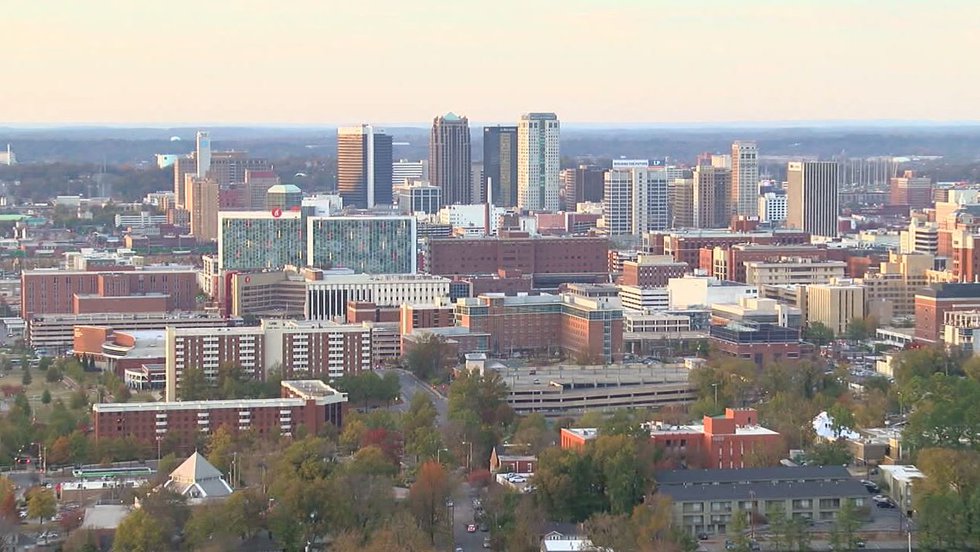 BIRMINGHAM, Ala. (WBRC) – The City of Birmingham plans to raise pay for all city workers by up to 10% by the end of the year.

The plan includes a guaranteed five percent raise immediately. Then up to an additional five percent after July 1 based on merit. Mayor Woodfin is also offering longevity payments to long-term employees and better insurance. Woodfin said employees won’t pay for the new and improved insurance, they’ll continue to pay what they’re paying now. The city will cover the rest, which city officials say is more than four million dollars.

O’Quinn said the police deserved the raise, but so did all other city employees.

“City government does not function without employees to perform all these tasks,” he said. “So we have to be competitive at all levels. When it comes to public safety, our first responders are definitely at the top of the list in terms of prioritization.

These increases are potentially possible because there is a surplus in the city budget. O’Quinn said he doesn’t know where the excess came from, but he thinks it could be an increase in the city’s sales tax revenue. The Council will hear more about the proposal on Monday, March 28. Depending on the council’s vote, he will go to the staff council in April for a final approval vote.

Mayor Woodfin said in a statement to the WBRC:

Birmingham Mayor Randall L. Woodfin announced on Friday that he would recommend a 5% employee pay rise to the City Council on Monday and include 5% merit increases and longevity pay for the new financial year which begins July 1. would be coupled with a commitment for the city to also cover the cost of a 9% increase in health insurance benefits for employees.

“We appreciate your sacrifice and your commitment to serving our residents,” Mayor Woodfin said during a town hall with public safety employees. “Even as the global pandemic raged in our city, you continued to ensure our residents were protected, supported and enjoyed uninterrupted service.”

The mayor held three employee conference calls on Friday, answering questions from employees of Birmingham Police, the Birmingham Fire and Rescue Service and the Department of Public Works.

The initial 5% wage increase proposed for the current financial year will be presented to a council committee on Monday and could be considered by the full council as early as Tuesday. If approved by the board, it would then be presented at the next scheduled meeting of the Jefferson County Staff Council for approval. The recommended 5% merit increase and longevity bonus will be included in the Mayor’s proposed operating budget presented to council for the new fiscal year beginning July 1.

How to Find the Best Glamorous Camping Spots in Tennessee