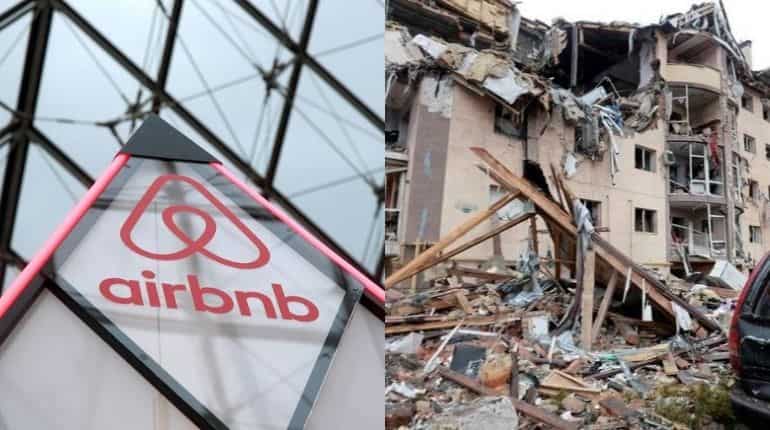 Amid Russian invasion, over 61,000 Airbnb bookings made in Ukraine within 48 hours. Not to stay

Russia is currently stepping up its efforts and making progress in Ukraine. He bombed several towns and also began to bring some towns under his control.

In a nutshell, Ukraine is not the place to visit right now. But most notably, it has seen a huge surge in Airbnb bookings, according to US media.

In 48 hours, customers from all over the world have booked more than 61,000 nights in Ukraine. The reservations were made on March 2 and 3, according to a CNN report, which quoted an Airbnb spokesperson.

We booked a few nights in Kharkiv on AirBnB to try to send tangible and immediate help. I wrote a message to the hosts and received it back. Only share if you’re not sure it’s a useful thing to do. pic.twitter.com/yGzRZVFflk

As these guests have no intention of showing up, the only reason appears to be to help Ukraine in its time of need, according to reports, saying most of these bookings were made from America.

“I hope you and your lovely apartment are safe and this horrible war is over…and Ukraine is safe…I will come to see you one day, count on it, and I will stay with you when we are visiting. God bless you and God be with you, your city, your country,” read a message attached to a booking.

Such a cool idea from our community. Thanks https://t.co/MEitgKB5Eo

“We will be happy to see you in peaceful Kyiv and hug you,” the host replied.

This social media campaign to funnel money to Ukraine has become a success.