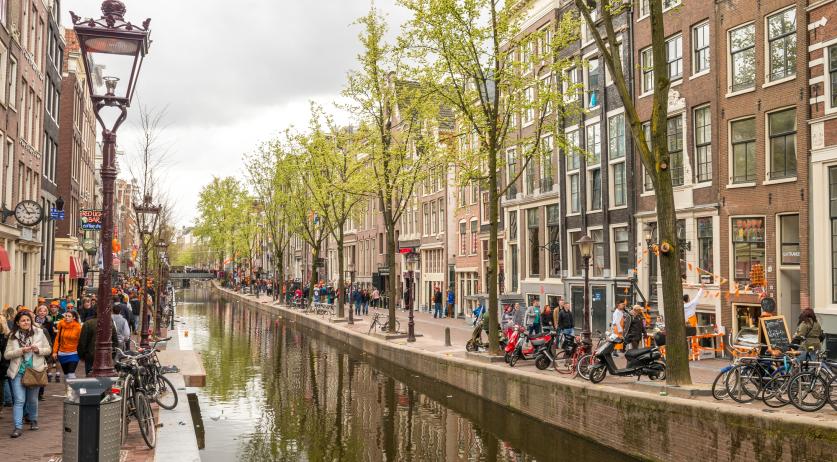 The city of Amsterdam decided to appeal the loss of its courtroom last month, which ended the city’s Airbnb bans in three inner-city neighborhoods. The ban was introduced in early July.

Alderman Laurens Ivens told city council he wanted more legal clarity on the issue, which is why the city will appeal. He said the court’s justification was based on “ridiculous reasoning”.

The ban that entered into force applied to the districts of Burgwallen-Oude Zijde, Burgwallen-Nieuwe Zijde and Grachtengordel-Zuid, all located in the heart of the city, after a study found that the quality of life of the districts of the locals’ opinions have been negatively affected by tourist apartment rentals.

The measure taken by the municipality was based on the Housing Law, but according to the ruling, the law does not give the city the ability to create such targeted bans. The bottom has been thrown, and the municipality must also bear the costs of the process.

The case was brought to court by, among others, Gastvrij Amsterdam, an interest group of vacation rental and B&B owners. According to the judge, the municipality has other options to intervene. It could continue to limit the number of days for renting accommodation, for example.

According to the current rules, vacation rentals in Amsterdam can only be rented for 30 days per year and for a maximum of four people.

Over-tourism and the nuisance caused by the crowds of tourists in the city center have been a problem for many local residents for years. The city has also tried to reshape the image of the center. There were over 30,000 Airbnb listings in Amsterdam in 2018, up from 7,000 four years earlier.