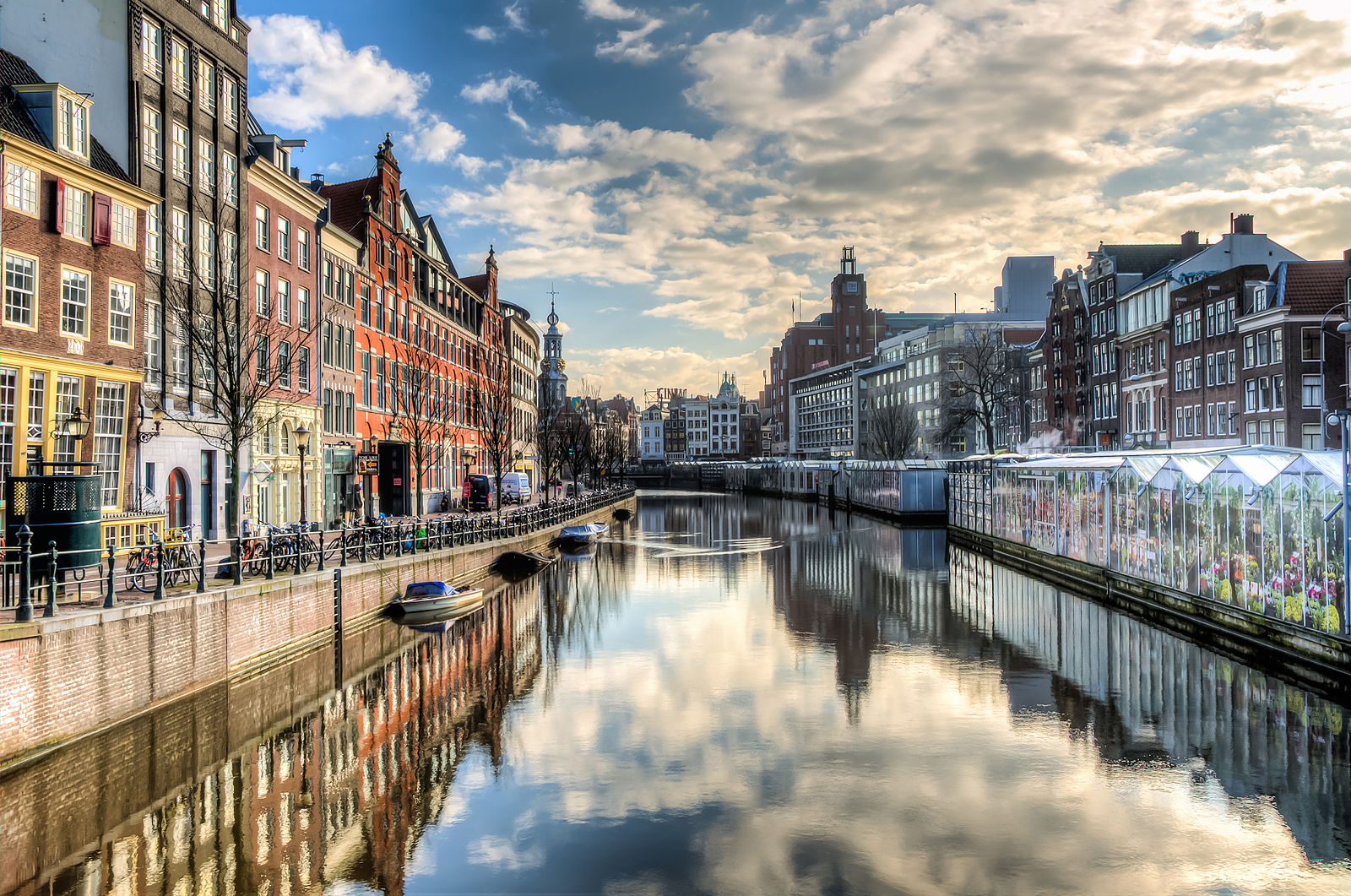 The Amsterdam authorities are fighting to ban Airbnb and increase tourist taxes, among others, in the popular Western European location in an attempt to bring “a balance to the city”.

According to the Irish Independent, the main political parties in Amsterdam aim to reduce and reform tourism with the aim of “reversing the ‘Disneyfication’ of the Dutch capital”.

A four-party coalition, which hopes to form Amsterdam’s new city government, has released a pledge of agreed reforms that include: a ban on short-term Airbnb rentals in busy areas; a diversion for cruise ships from the mooring in the center; a crackdown on “fun rides” like Segways, beer bikes and boozy boat tours; and an increase in the tourist tax which will rise to a flat rate of 7% and increase by 105 million euros per year by 2022.

According to Yvette Hofman, spokesperson for the green left party GroenLinks, the reforms aim to improve and maintain the living conditions of long-time residents of Amsterdam.

“This is a topic that really matters to residents, who have felt attacked by a growing crowd, in part because of Airbnb and illegal hotels,” she told the Irish Independent. “They complained that they no longer knew their neighbors and [a tourist] monoculture in the center. It’s a question of balance. “

Amsterdam, one of Airbnb’s flagship destinations, has recently seen a massive increase in tourism: 18 million people are expected this year, an increase of 7 million from 11 million in 2005, according to SEO research firm . In the recent municipal elections, however, tourism was a central issue. The GroenLinks, a green political party in the Netherlands, recently campaigned to reduce the influx of tourists to the city to avoid a housing shortage caused by tourist rental apartments and to provide more middle-income housing to permanent residents.

The Airbnb ban in Amsterdam has the potential to affect people who visit annual, large-scale electronic events in and near the city, such as the Drumcode festival, Loveland festival, Dekmantel festival, Awakenings and the conference and the Amsterdam Dance Event industry festival (ADE).

How Much Indianapolis Airbnb Hosts Earn