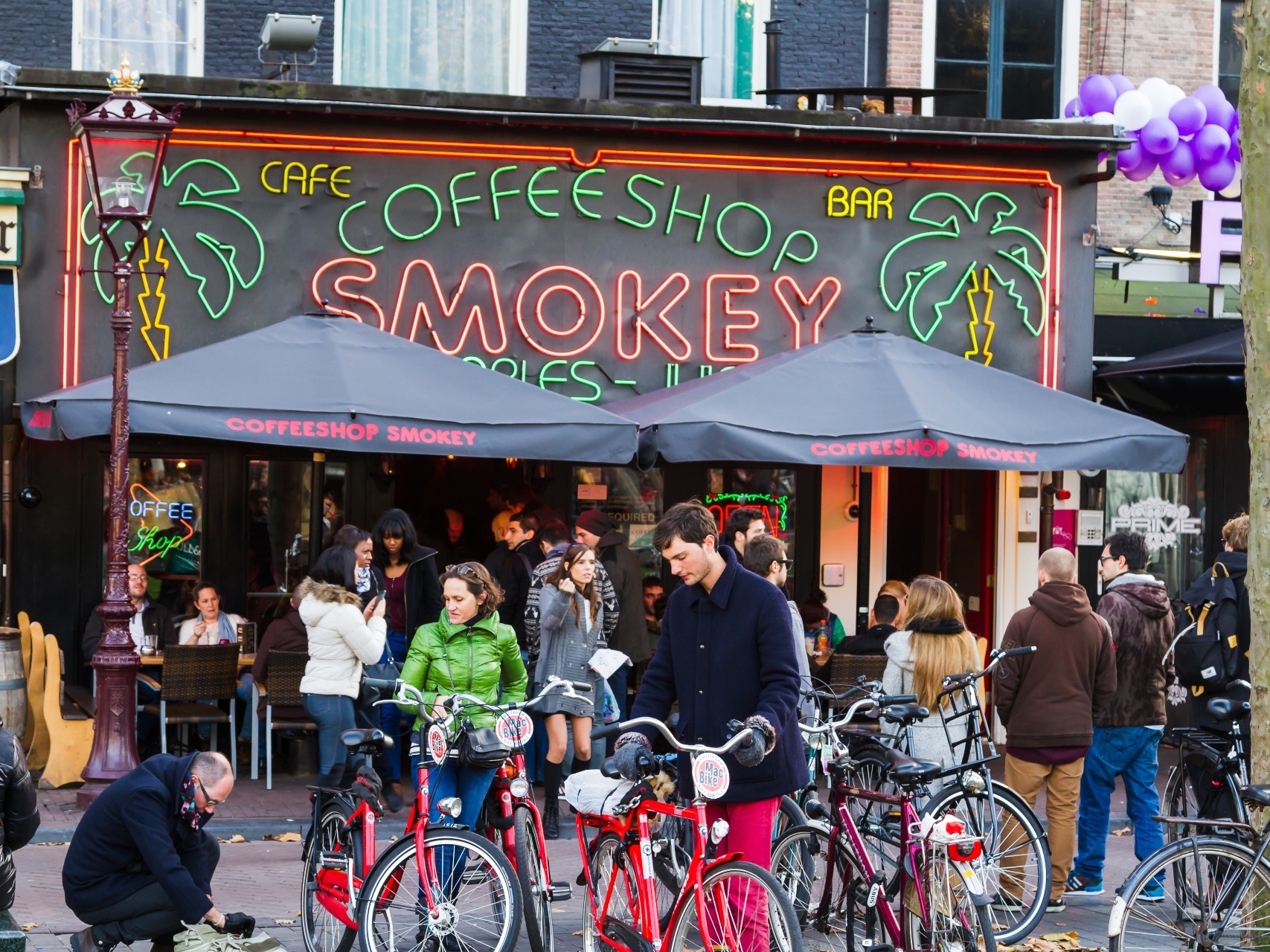 Amsterdam is cleaning up its image. Already, the city has banned the opening of new stores aimed at tourists in its historic center – and that has also started crack down on Airbnb in some neighborhoods. Now, in an effort both to curb mass tourism and to fight organized crime, the Dutch capital will ban foreign visitors from its cannabis trafficking. coffeeshops following the return of trips to the Netherlands.

The city’s mayor, Femke Halsema, has proposed a plan to allow only Dutch residents to enter Amsterdam’s 166 coffeeshops: establishments where you often can’t get an espresso but where you can still buy small amounts of coffee. cannabis, completely legally.

In a statement, the mayor said: “Amsterdam is an international city and we want to attract tourists, but for its wealth, beauty and cultural institutions”. The ban would start in 2022.

While the city will remain “open, hospitable and tolerant,” Halsema said, the city wants to shed its image as “European weed capital” and cut back on low-budget tourism, period. According to a Dutch government study, more than half of the 20 million travelers who come to Amsterdam in a normal year are mainly there to ignite.

Similar bans already exist in cities such as Maastricht and ‘s-Hertogenbosch, which once attracted hundreds of thousands of marijuana-smoking visitors from Belgium, Germany and France. Amsterdam’s ban will now go through a consultation and transition period, after which the city also plans to introduce a new program for ‘licensed cannabis sellers’.

For cannabis smokers across Europe, this can be very bad news. For everyone, the streets can start to smell a lot more like any other city (and have fewer staggering clusters of watery-eyed bachelor parties).

Then again like the Rijksmuseum and the Stedelijk, the picturesque canals of Jordaan and the avant-garde nightlife of Noord, as well as excessive amounts of calltaart and stroopwafel will quickly remind any visitor: there is much more in the dam than sweet Mary Jane.