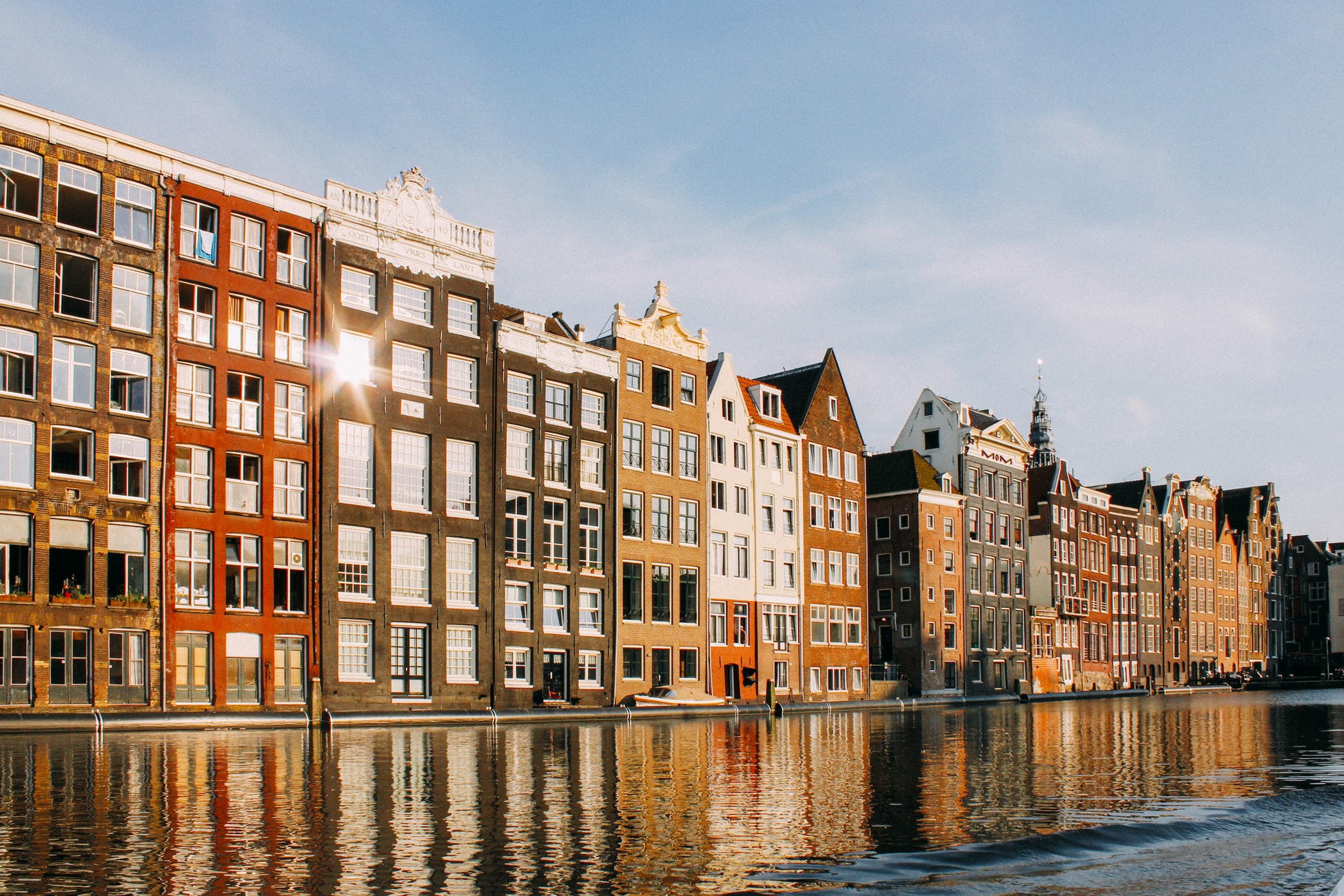 Netherlands: It has been revealed that Amsterdam City Council was recently forced to withdraw fines of up to € 400,000 which were imposed on short-term rental hosts who allegedly violated the accommodation laws in the city.

The Dutch Supreme Court ruled last week that the fines were illegal because they were “imposed for the wrong reasons”, according to the Dutch publication, DutchNews.nl. Amsterdam laws require anyone who rents their property to tourists for a short period, up to 30 days, to have a permit, and the court ruled that guests can only be fined if they do not have.

In total, the city has reportedly imposed 134 fines amounting to € 6,000, although only half of them have been reimbursed and housing alderman Laurens Ivens has said they will not be reimbursed.

Airbnb and the city of Amsterdam have spent much of the past year arguing over rental restrictions as the latter informed hosts that it is now necessary to register their rental periods directly with the city. .

While the government is supposed to establish a registry to track short-term rental periods, such legislation still seems far away and no deal is likely to be reached by at least this summer.

Ivens is now committed to clarifying how the board plans to restrict vacation rentals next week as Amsterdam’s roughly 20,000 Airbnb hosts seek a way forward for their rental operations.

Joshua Tree Location Airbnb at the center of county crackdown