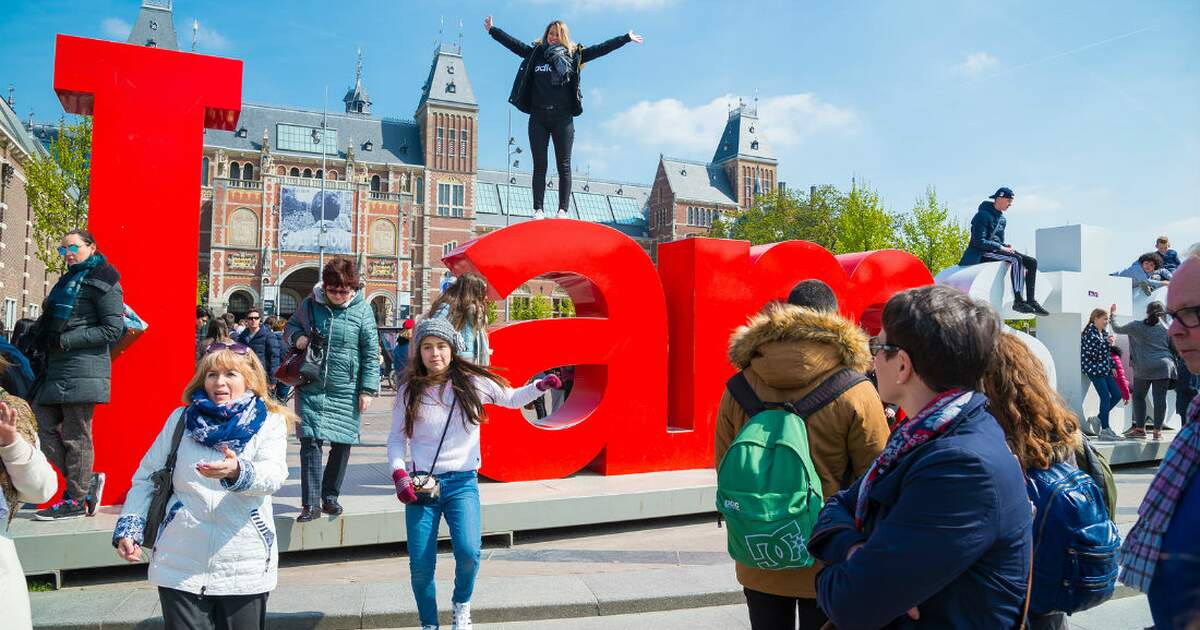 Amsterdam‘s city council has decided to reduce the number of days residents can rent their homes to tourists. Previously, this period was 60 days, but as of January 1, 2019, it will be only 30.

Renting out your home to tourists through sites like Airbnb and Booking.com has become extremely popular. In 2013, 4,500 properties were let to holidaymakers in Amsterdam.

Last year the number of properties rented to tourists was 22,000, a massive increase from 2013. Airbnb was the most popular, with 19,000 rental locations in the Dutch capital. The substantial growth in accommodation rented to tourists has had an impact on the living environment in certain areas of Amsterdam.

According to research carried out by the municipality, these vacation rentals generate 220 million euros per year for letters and businesses and only cost them around 76 million euros. In 2017, Airbnb changed their website so that it is no longer possible for Letters to rent their properties through the website if they had reached the 60-day limit in that calendar year.

More than 6,000 properties rented on Airbnb are breaking the rules, according to research by data analyst Nico van Gog and Airbnb data expert Murray Cox. These goods are rented beyond the legal period of 60 days.

Of these 6,000 properties, around 5,000 are permanently let to tourists and are thus withdrawn from the Dutch housing market. Another 1,000 properties are breaking other rules, such as the number of people staying at the property at the same time, which is set at four.

The future of Airbnb in Amsterdam

In 2019, the rental limit will be reduced from half to 30 days. Airbnb is disappointed with the move and sees Amsterdam’s economy running out of 43 million euros, and the limit negatively impacting Amsterdam families, businesses and neighborhoods.

By limiting the rental period, the town hall wishes to mitigate the impact of tourism on residential areas. Airbnb believes it has already taken steps to improve this, as it has limited rental duration on its website, shares information with the municipality, set up a point of contact for disruptions, and helps distribute tourists throughout the city.

What you need to know about Amsterdam’s new Airbnb rules