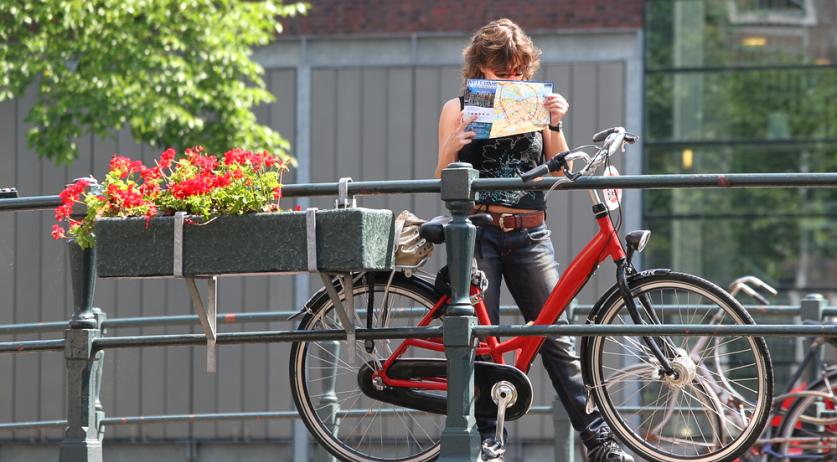 Amsterdam to limit tourism to 20 million overnight stays per year

The Amsterdam city council has adopted a regulation which limits tourism in the Dutch capital to 20 million tourist nights per year. The municipality “will intervene” if this limit is exceeded, reports AT5.

The “Tourism in balance” regulation does not specify what measures the municipality will take if the number of tourist nights exceeds 20 million per year. But proven and reliable measures like limiting Airbnb, increasing the tourist tax or making the red light district less attractive with limits on alcohol sales are expected.

The regulation also specifies that the city will intervene if the number of tourist stays falls below 10 million. It makes sense, Renier van Dantzig, leader of the D66 in Amsterdam, told the broadcaster. “Such a lower limit is quite significant because now everyone sees that there are far too few tourists in Amsterdam. Corona has of course taken its toll. This means empty hotels, but also that our cultural institutions are going through a period. difficult, ”he said.

“So first we have to make sure we bring back to Amsterdam the tourists who really come for the beautiful city. But we must not let things get out of hand. So if we get too close to the upper limit, we have to take measures to prevent this, ”said Van Dantzig.

This regulation was based on a citizens’ initiative, which collected 30,000 signatures. “Historically, we have been successful in adopting a regulation for the inhabitants of Amsterdam. The strength of this regulation is that we have agreed together on the number of tourists that we think are really good for Amsterdam. Both the minimum level and the maximum level. “