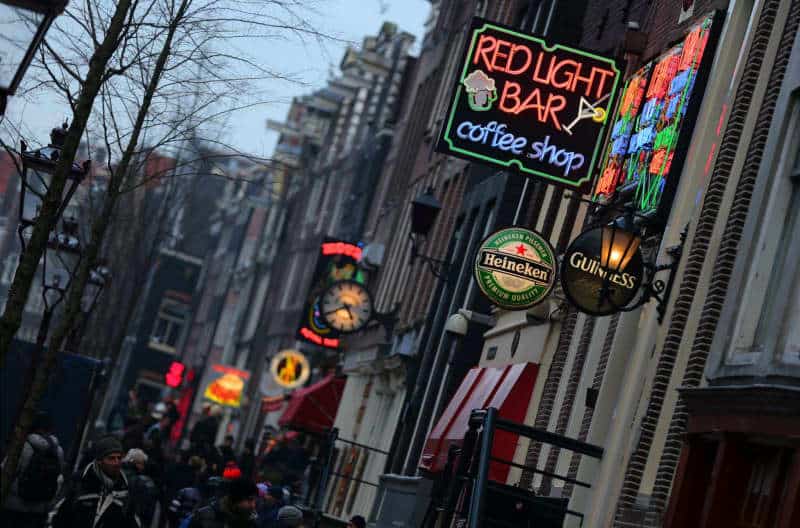 By Judy J. Beasley Last updated Jan 11, 2022
Share
As part of a number of moves to tackle its overtourism problem, Amsterdam has made it more difficult for landlords to rent properties in central parts of the city on platforms like Airbnb. Oliver Berg / dpa

Amsterdam, a city that wants to reclaim its quaint canals, cafes and collection of Rembrandt artwork from tourists, has cracked down on overtourism in recent months, with new laws already hitting Airbnb ads.

As part of a number of measures to slow the number of tourists, the city has banned landlords from renting properties in central parts of the city on platforms like Airbnb.

After the introduction of stricter rules regulating the rental of private rooms and apartments in Amsterdam, the city has now seen an 80% drop in the city’s listings on Airbnb, an authorities spokesperson said. municipal.

The measure is part of a larger effort to limit the number of tourists arriving in the city and make it more livable for residents. In 2019, more than 20 million people visited the city, which has only around 800,000 inhabitants.

While tourists can still find Airbnb listings in Amsterdam, it is now much more difficult to find a suitable date in the city. However, the platform expects more tourists now to simply seek accommodation outside of the city proper, where the new rules do not apply.

Since the beginning of October, anyone wishing to rent an apartment to tourists must first register it with the city. As a result, the number of accommodation listings found for the city online has dropped significantly across all online portals, with market leader Airbnb dropping from over 16,200 accommodation listings in the spring to around 2,900 now.

From October, owners had to include a registration number in their online listing, making it much easier for authorities to locate unregistered properties.

Airbnb has cooperated with authorities in Amsterdam and has so far removed all ads posted without a valid registration number.

The city’s measures against overtourism don’t stop at Airbnb ads: Amsterdam also previously announced plans to cut tourists off from one of the city’s biggest draws – drugs in an attempt to stop tourism drug.

In the Netherlands, soft drugs like hashish and marijuana are legal to buy in coffee shops for personal consumption.

In principle, only residents of the country are allowed to buy drugs in cafes, but Amsterdam has an exemption. For this, however, the city had to drastically reduce the number of outlets.

But drug tourism, especially from Britain, has increased sharply. Studies have shown that mass tourism will sharply decrease with a ban on access to cafes.

Amsterdam has also cracked down on other tourist attractions, such as group tours in the Red Light District.