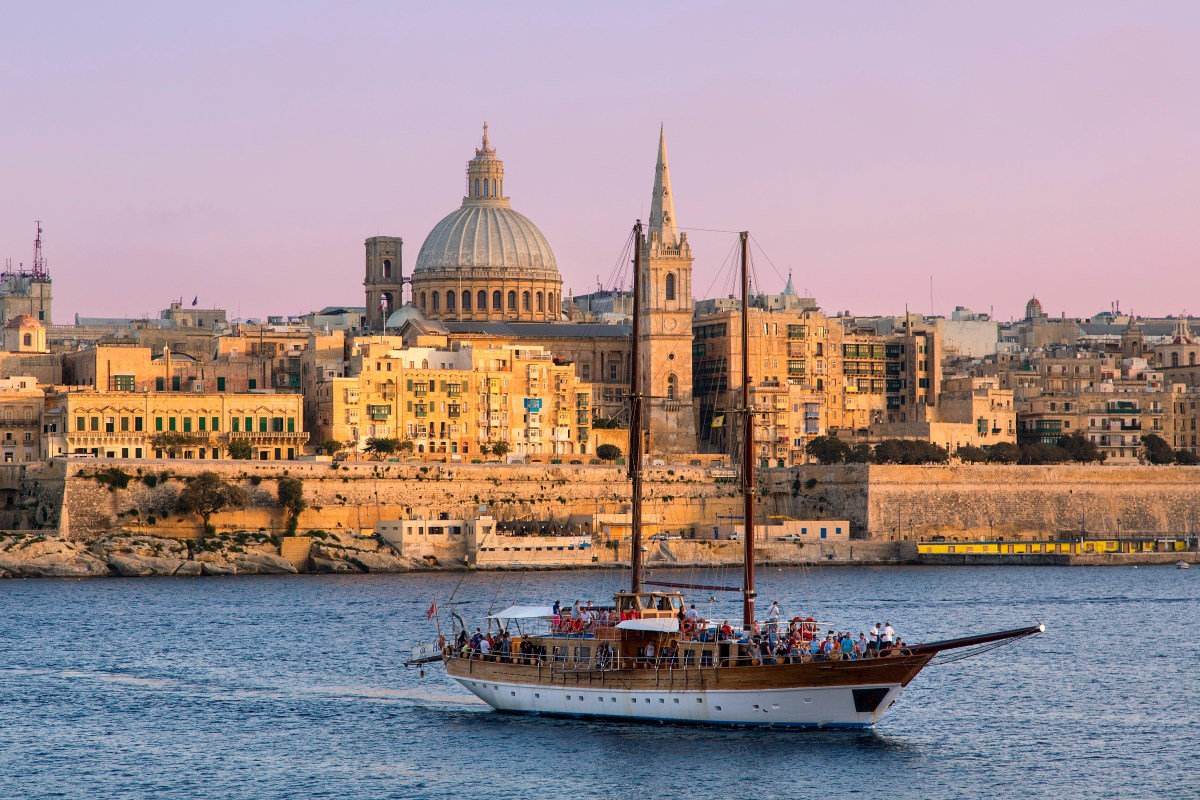 If you are planning to visit Malta, Portugal or Switzerland for a quick getaway anytime soon, then you are probably better off going for an airbnb rather than a hotel.

Across Europe, these three countries have the biggest price jumps from an airbnb to a standard hotel room rate.

Vouchercloud researched the top 20 capitals where the average cost of an airbnb compared to a three-star hotel has the highest percentage increase.

The price data for each country is based on the prices taken from the capital of each country.

The location with the largest airbnb price increase at the hotel is Valletta in Malta, with its average airbnb price jumping 227% to £ 54 at hotels at £ 123.

The Portuguese capital of Lisbon comes in second with a price difference of 194% between airbnbs at £ 56 and hotels at £ 108.

Bernij in Switzerland sneaks up to third, where airbnbs cost an average of £ 71 and hotels £ 129.

In the top 20 list, the location with the cheapest accommodation on offer is Warsaw in Poland – offering airbnbs at around £ 37 a night and hotels at £ 54.

The cheapest European city to visit overall was Tirana in Albania, costing just £ 27 for an airbnb and £ 36 for a hotel, followed closely by Skopje in Macedonia, with £ 28 airbnbs and hotels.
for £ 33.

There were only seven places in Europe where it is actually cheaper to stay in a hotel than an airbnb.

In Andorra, an average hotel costs around £ 43, while airbnbs are on offer for around £ 79 a night.

Latvia, Ukraine, Lithuania, Azerbaijan, Armenia and Estonia all cost between £ 40 and £ 46 to stay in an airbnb, with their comparator hotels slightly cheaper ranging from £ 30 to £ 44. .

The data was collected on the airbnb website using the average price per night of an airbnb for two people in the capital of each country, and comparing it to Google’s hotel prices.

Although Airbnb is considerably less expensive than hotels in most cities, many local communities are taking steps to reduce the number of vacation rentals on offer.

Since last summer, landlords who rent out space in their apartments in the Balearic Islands on unlicensed sites like AirBnB could face huge fines.

Islands like Ibiza, Menorca, Mallorca and Formentera will penalize anyone illegally renting apartments to tourists with fines of up to € 40,000.

Barcelona, ​​in the Catalonia region in northeastern Spain and another tourist attraction, has also introduced controls on tourist apartments.

And just this week, Amsterdam‘s local government announced plans to impose a 30-day annual limit on the rental of private homes.

European cities where booking a hotel is cheaper than Airbnb